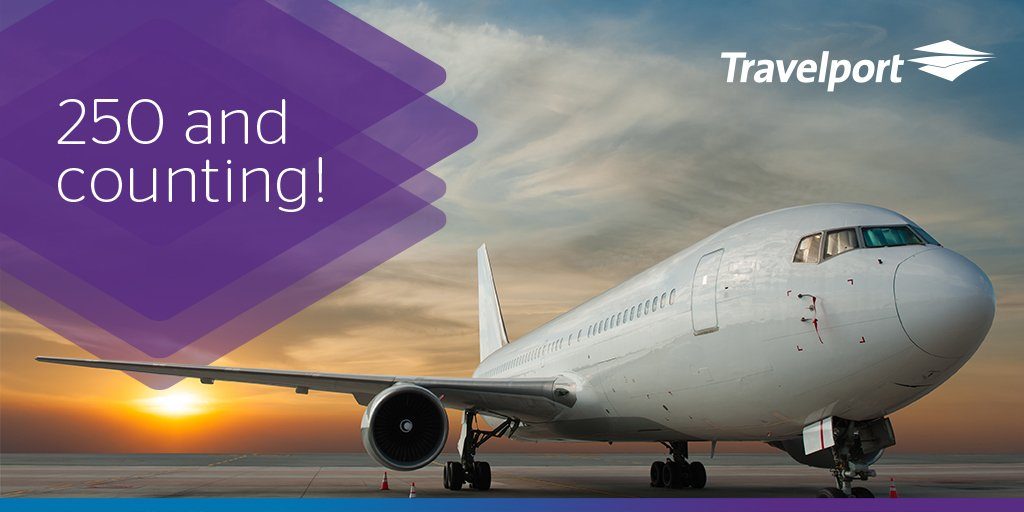 Travelport, a leading Travel Commerce Platform, recently announced that over 250 airlines now benefit from its Rich Content and Branding merchandising tool which gives agencies and travel bookers a graphically rich experience when searching for and booking branded fares and ancillaries.

Launched in 2014, Rich Content and Branding allows network airlines and low-cost carriers to differentiate themselves through strong visuals and detailed descriptions of their products and services. This gives OTAs, travel agencies and bookers a real understanding of each airline’s offering and an excellent service to their customers when booking.

According to Travelport, having passed the milestone of 250 carriers, it has now extended its leading position in airline merchandising by offering richer content to five times as many airlines as its nearest competitor.

“The achievement of this milestone highlights the multiple benefits Travelport delivers to carriers and agencies by displaying content in a way which replicates the consumer experience online… In 2018, Travelport is now the best equipped platform to serve airlines and agencies with the content they need to serve their customers,” Travelport’s Chief Commercial Officer, Stephen Shurrock, said.

Airlines benefiting from branded fares and ancillaries include British Airways, Air France/KLM, Lufthansa, Iberia and smaller and low-cost airlines such as Aegean, Ryanair and Loganair. 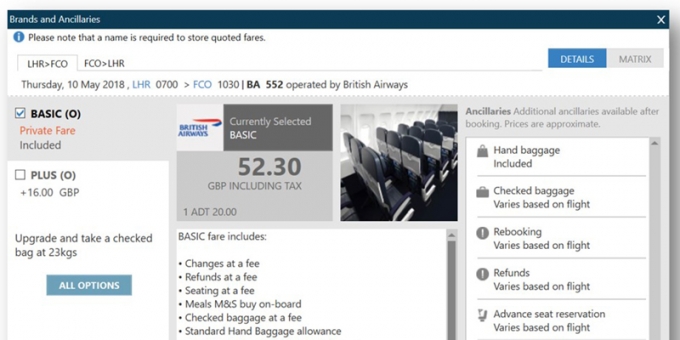 In addition, an increasing number of airlines such as Etihad Airways and Jetstar are introducing no-bag fares on long-haul routes, a development fully supported by Rich Content and Branding. Moreover, Portuguese airline TAP has enjoyed its benefits since 2015.