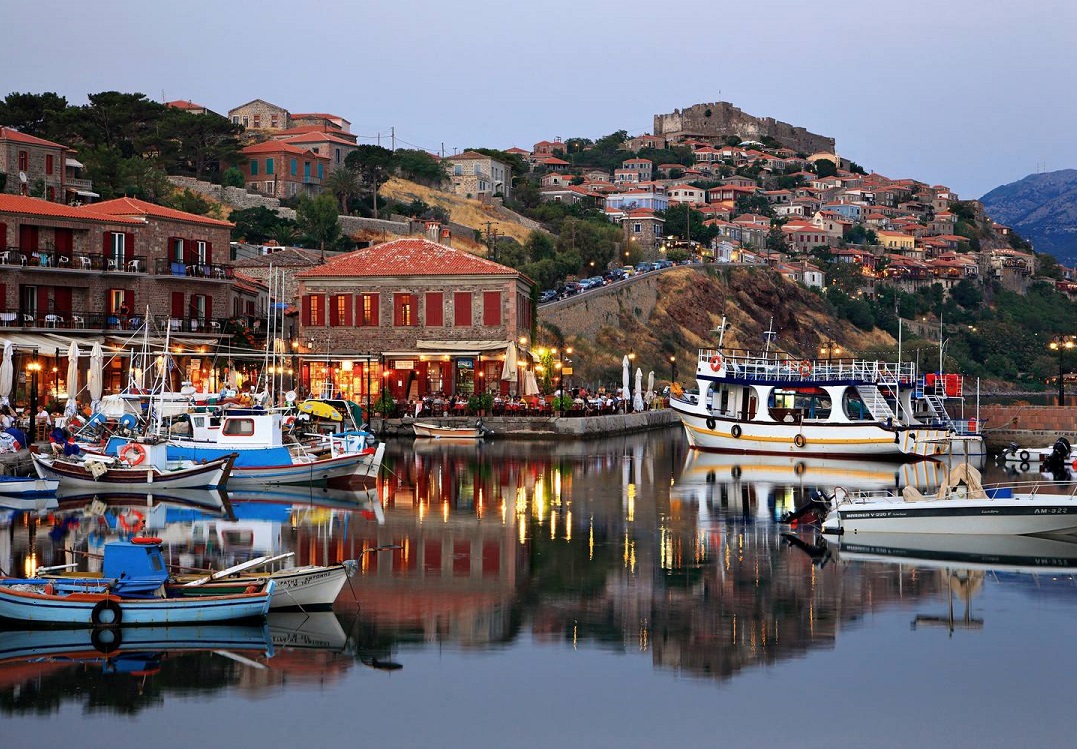 The village of Molyvos on Lesvos. Photo Source: Visit Greece

In efforts to promote the islands of the North Aegean Region as prime filming locations, the region’s governor Christiana Kalogirou signed a memorandum of cooperation with the president of the Hellenic Film Office (HFO), Panagiotis Papahadzis.

“I am particularly pleased because the [North Aegean] Region is now linked to the international audiovisual industry. It is of great value for us to showcase our country’s beauty… to contribute to tourism and to the local economy… the portrayal of our islands will travel the world,” Kalogirou said. 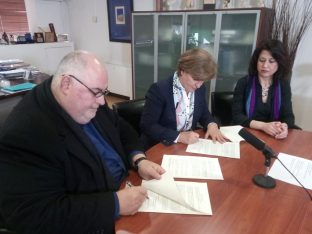 The agreement aims to introduce and promote the North Aegean Region islands as filming locations, boost the local economy through supportive film industry services, train and upgrade skills of domestic human resources, showcase the North Aegean Region and facilitate international productions and investments through the simplification of licensing procedures, securing equipment and ensuring accommodation and transport.

Papahadzis also announced that a film to feature Heather Graham under the direction of Michael Nickles is set to be shot starting September in Molyvos on Lesvos.

In the meantime, the Greek government through its relevant ministries is paving the way for a legislative framework that will offer foreign film producers incentives to shoot in Greece.