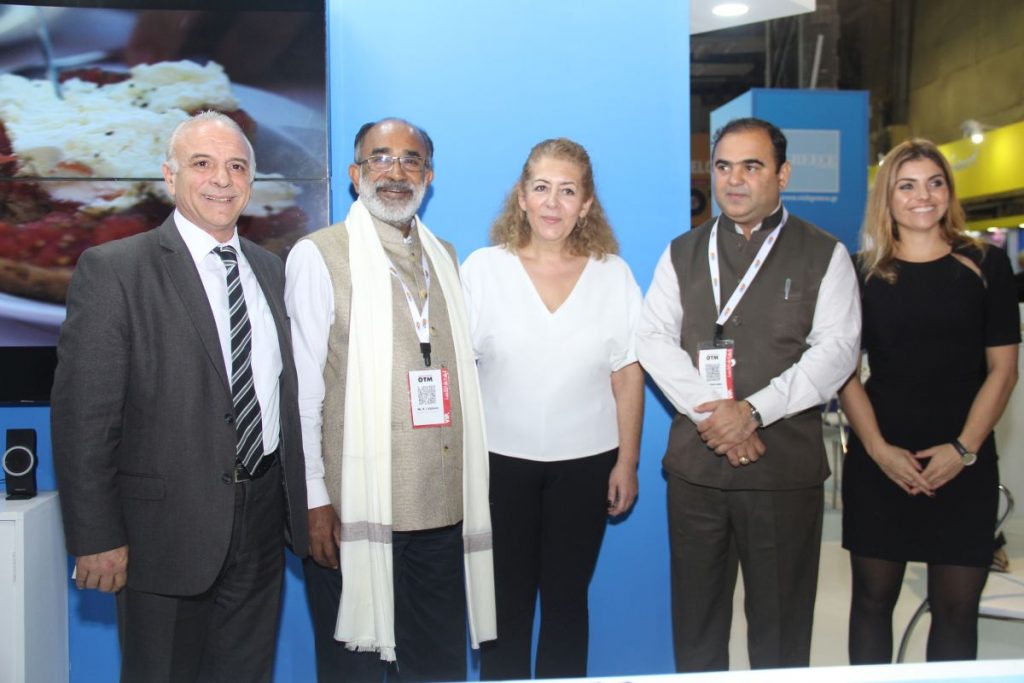 The Greek National Tourism Organization (GNTO) has recorded a growing number of Bollywood producers that are interested in filming movies at Greek destinations.

Following meetings with Bollywood producers at the recent Outbound Travel Mart (OTM) 2018 in Mumbai, India, the GNTO said it is aiming to attract Bollywood cinema productions to Greece in order to promote the country’s tourism product to the market of India. 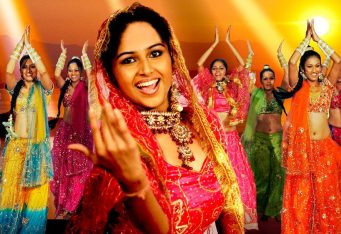 “India is a country of great interest to Greece as the peoples of both countries have deep cultural roots and shared historical references,” the GNTO said in an announcement, adding that the country has a huge cinema industry that already films footage in Greece for both music video clips and popular TV series.

The GNTO represented Greece in the OTM 2018 fair for the second year within the framework of the Tourism Ministry’s strategy to promote Greece in new and upcoming markets as a top destination for tourism 365 days a year. The travel show ran January 18-20 at the Bombay Convention & Exhibition Center in Mumbai. 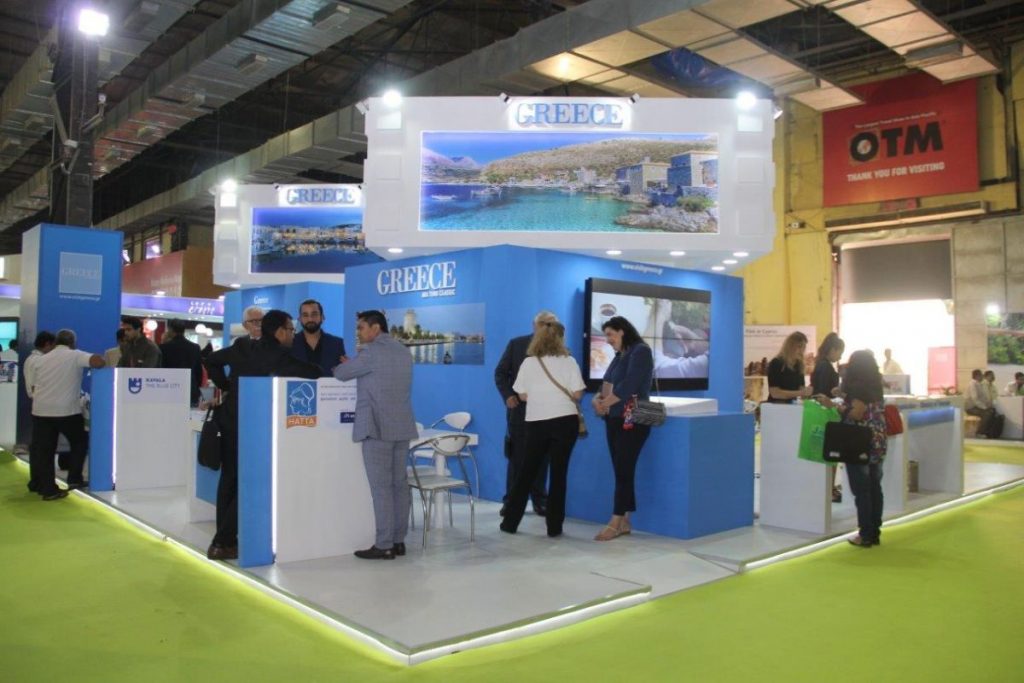 The Greek stand at the OTM 2018 travel show in Mumbai, India.

Known as the gateway to India’s largest travel markets, OTM is the largest and most international gathering of travel trade buyers and professionals in India.

Greece participated in the fair with a 153 sq.m stand and a number of coexhibitors including the Central Union of Municipalities and Communities of Greece (KEDE), the Hellenic Association of Tourist and Travel Agencies (HATTA) and Greek hotel chains.

During OTM 2018,  the GNTO was honored for its overall presence at the fair at the “Awards for Excellence 2018”. Last year Greece won the award for Best Stand Design.

Overall, the GNTO said that optimistic forecasts for significant tourist growth from India to Greece