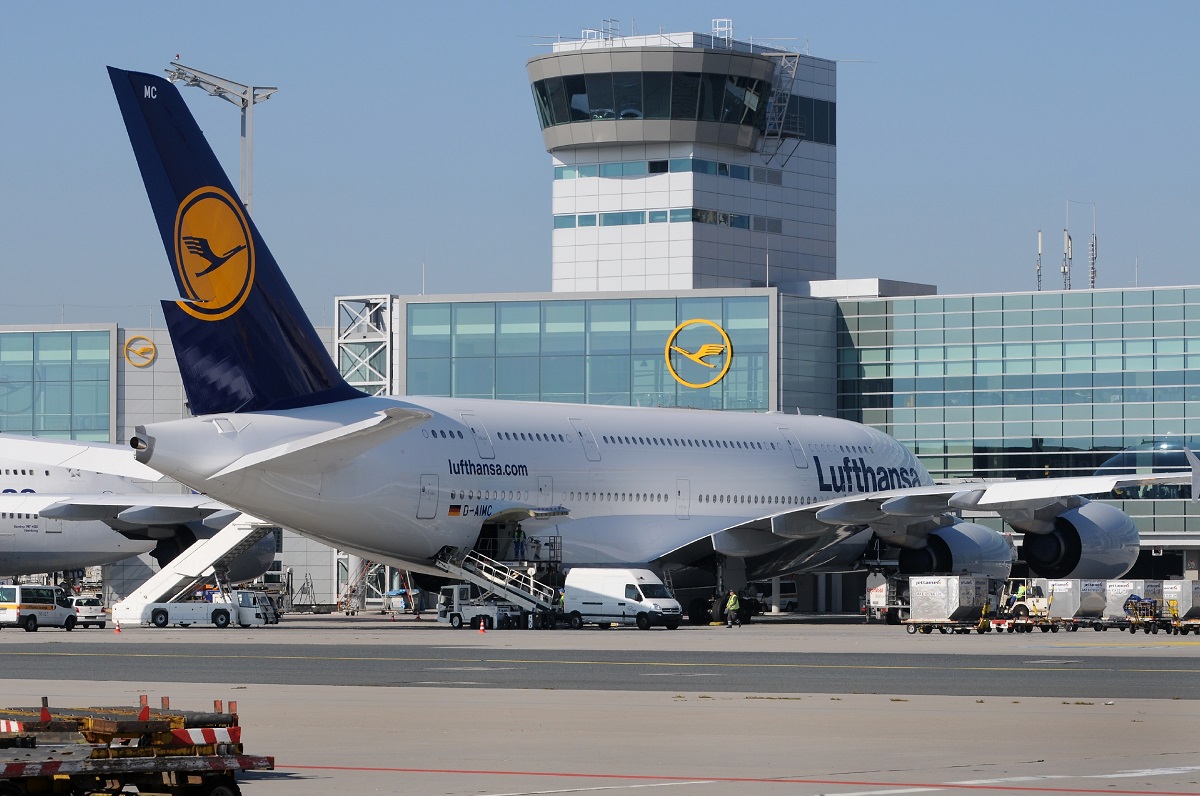 Lufthansa Group’s airlines in 2017 reached a new passenger record, as they welcomed approximately 130 million passengers on board their aircraft, which is up by 18.6 percent compared to 2016.

The seat load factor on the 1.1 million flights last year remained on a record course of 80.9 percent.

In December 2017 the airlines of the Lufthansa Group received 9.3 million passengers, which is up by 19.9 percent compared to the previous year’s month.

The available seat kilometers were up 14.2 percent, while sales increased by 15.9 percent. The seat load factor improved accordingly, rising 1.1 percentage points compared to December 2016, to 78.9 percent.

The Network Airlines – Lufthansa German Airlines, SWISS and Austrian Airlines – carried 7 million passengers in December, 7.4 percent more than in the prior-year period. Furthermore, the available seat kilometers increased by 4.5 percent and the sales volume was up 5.8 percent, raising seat load factor by 1 percentage points to 78.7 percent.

In 2017, the Network Airlines carried 97.4 million passengers, 6.8 percent more than in the previous year. During this period, the seat load factor increased by 2.1 percentage points to 81.1 percent.

Lufthansa German Airlines transported 4.7 million passengers in December, which is up by 7.3 percent compared to the same month last year. In 2017, the airline carried 66.2 million passengers, 6.1 percent more than in the previous year. 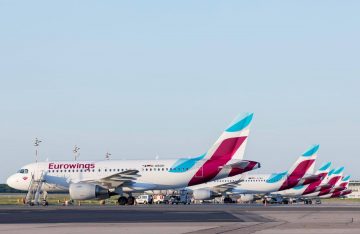 Lufthansa Group’s point-to-point airlines, Eurowings (including Germanwings) and Brussels Airlines, carried around 2.4 million passengers in December. Among this total, 2.1 million passengers were on short-haul flights and 251,000 flew long-haul. This amounts to an increase of 80.3 percent in comparison to the previous year. December capacity was 107.2 percent above its prior-year level, while its sales volume was up 113 percent, resulting in an increased seat load factor by 2.2 percentage points of 79.4 percent.

The point-to-point airlines carried a total of 32.6 million passengers in 2017, 77 percent more than in the previous year. At 79.9 percent, the seat load factor was 0.3 percentage points higher than in 2016.