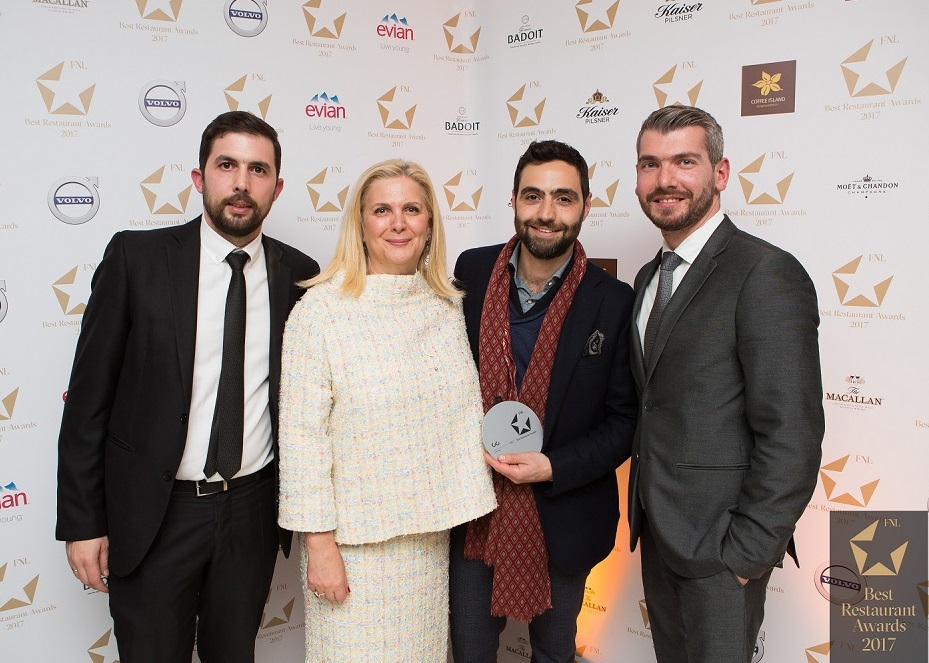 The Santoro Restaurant of the luxury boutique hotel Grace Santorini, was recognized as one of Greece’s leading restaurants at the FNL Best Restaurant Awards 2017 that recently took place in Athens.

Held for the second year by the FNL Guide (Food & Leisure Guide), the FNL Best Restaurants Awards aim to evaluate and promote the best restaurants in Greece. The results of the awards are based on the views of a committee consisting of FNL team members and distinguished critics. 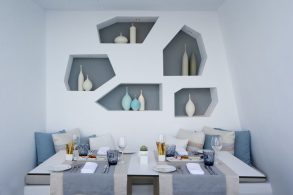 According to an announcement, Santoro restaurant was one of only six restaurants in Greece to receive two stars in the “Contemporary Greek Cuisine” category, and is the only restaurant in Santorini to receive this accolade. The award was received by Executive Chef Spyros Agious, on behalf of the Santoro team.

“It is an honour for us to be recognised in this way and it is a wonderful reward for our commitment to offering what we truly believe are incredible gastronomic experiences in one of the most sublime settings imaginable,” said Head of Europe for Grace Hotels Lena Livanidou. 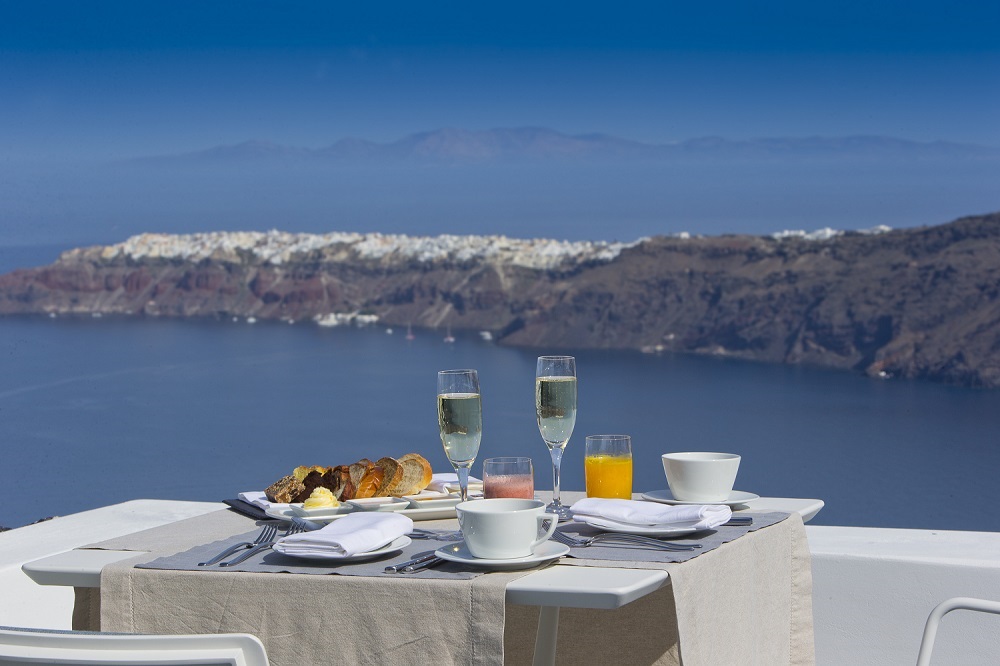 Located on Santorini, the Santoro Restaurant includes signature dishes inspired by the products of the Cyclades, as well as the modern international cuisine. “Santoro will continue to offer its visitors experiences of high gastronomical value, inspired by the flavors and products of Greek cuisine,” Livanidou added.

In 2017 the Santoro Restaurant also received its first Golden Chef’s Hat award (Toques d’ Or 2017), one of the oldest and most credible gastronomy award ceremonies in Greece.