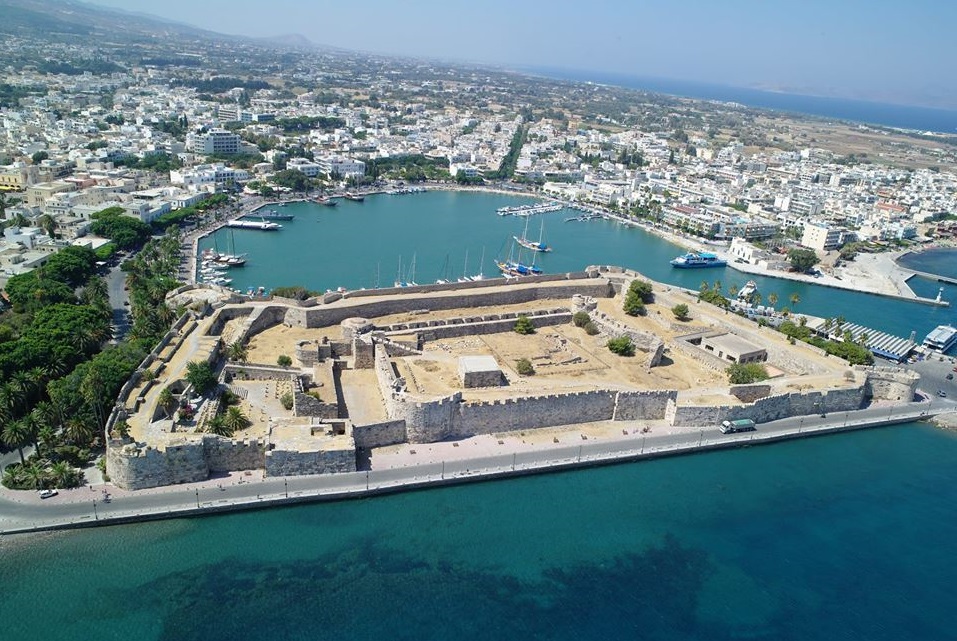 Island officials are vying to include the “Father of Medicine” – Hippocrates of Kos – on the UNESCO World Heritage List after South Aegean Governor George Hatzimarkos signed a Memorandum of Cooperation with Hellenic National Commission for UNESCO President Ekaterini Tzitzikosta.

The two sides agreed last week to work together towards the inclusion of the Dodecanese island of Kos on the UNESCO list as well as the promotion of the Aegean diet, while also preparing for the candidacy of Hippocrates’ and his contribution.

They will also work towards finding ways to include the South Aegean Region in UNESCO’s programs and activities, and identifying monuments and actions or practices which could vie for a spot on UNESCO’s Intangible Cultural Heritage List. The list already includes the “Momoeria” held annually in the wider Kozani region, the Mediterranean Diet, the traditional harvesting and produce of mastic (masticha Chiou) on the island of Chios and the marble mastery of Tinos and most recently inscribed, the rebetiko music genre.

“The island of Kos is universally identified with its multi-faceted cultural heritage… beginning with Hippocrates, who millennia ago laid the foundations of modern medicine and nutrition… the time has come for the island’s monuments and intangible cultural heritage to gain the position they are entitled to on UENSCO’s World Cultural Heritage lists,” Hatzimarkos said.

Tzitzikosta pledged the National Commission’s support for the preparation of Kos’ application, and said the commission would also share know-how to secure the island’s participation in UNESCO activities.

ASTA Athens 2018 Meet Aims to Boost US Arrivals to Greece