In efforts to decongest the world-famed caldera, Santorini‘s municipal authority and the Port Fund of Thira announced the launch of a new berthing management system in order to regulate the number of incoming cruise ships.

Cruise companies are now required to log in their arrival dates (they can do so for up to two years ahead in order to secure a berth) and will be required to change itineraries and disembarkation times should the need arise in order to balance the number of visitors to the popular island. 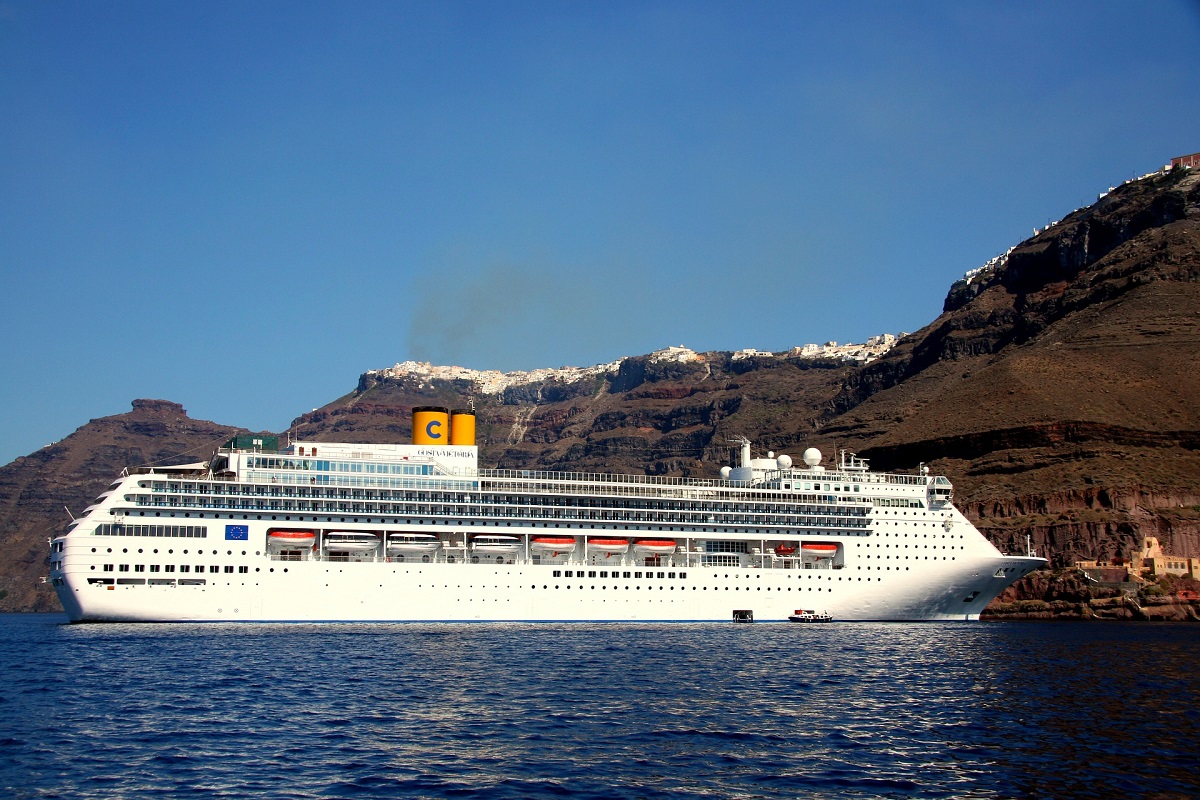 On peak days with more than five liners in the caldera, Santorini suffers from the effects of overtourism impacting the quality of services offered and leading to traffic on the roads and overcrowding in the towns.

For 2018, 439 cruise ships have registered for approach, against 406 in 2017, up by 10 percent, Thira Port Fund President Ilias Pelekis told Greek daily Kathimerini. Pelekis added that for the first time, 25 liners have scheduled overnight stays. Some 451 liners have logged in for 2019.

In the meantime, Union of Cruise Shipowners and Associated Members (EEKFN) General Secretary George Koumpenas told Kathimerini that in efforts to facilitate the municipality’s decision, union members were in the process of distributing days and hours evenly to avoid congestion.

Greek Hotels Chamber: Alterations to Stayover Tax a Must