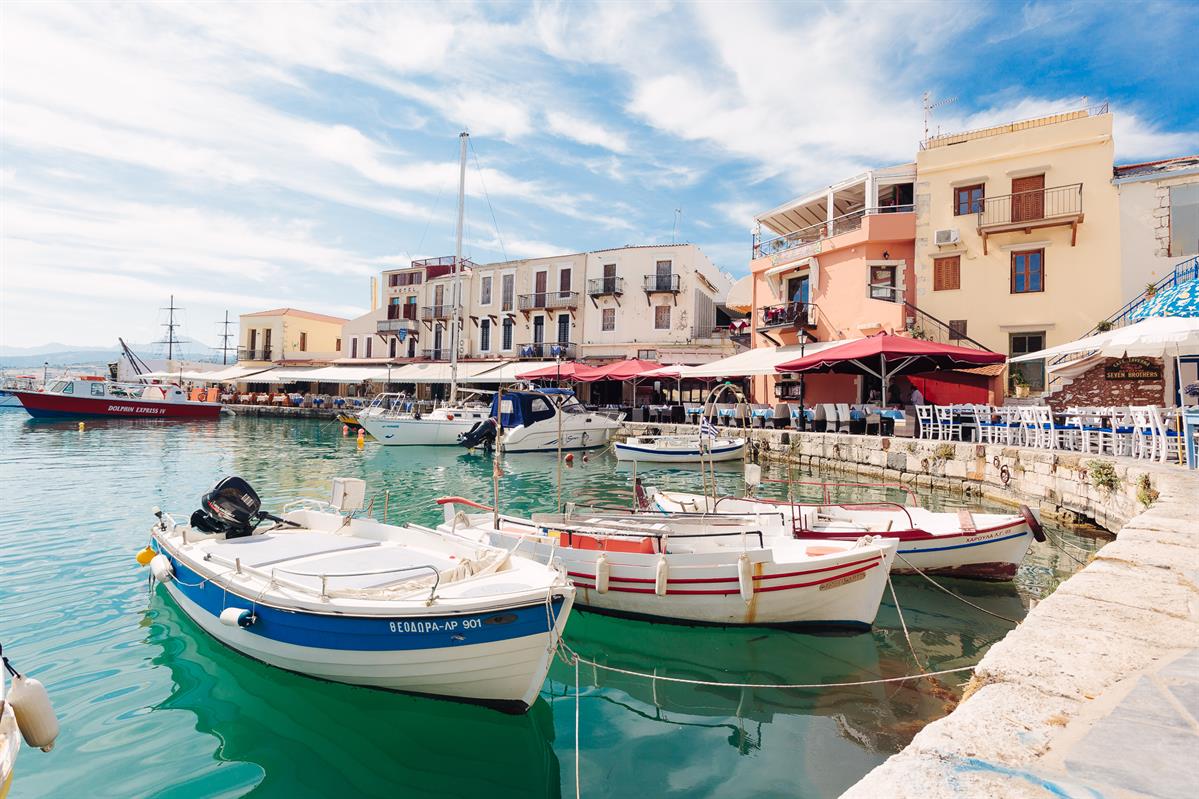 Greece continues to top the preferences of Austrian travelers, with many destinations recording a double-digit increase in bookings for summer 2018, according to TUI Austria.

Greece has been the most popular destination for TUI guests since last summer. “That’s why we have increased our flights by 25 percent for the summer of 2018 and expanded our hotel portfolio,” Lisa Weddig, managing director of TUI Austria told reporters during a recent press conference in Vienna.

In addition to large islands such as Crete, which has reported a double-digit increase in bookings, smaller Greek islands are popular as well.

Other countries included in the list of the most popular holiday destinations for this summer are Spain in second place followed by Turkey, Egypt and Italy which ranks fifth. Thailand is the fastest growing long-haul destination after the Maldives and the US. 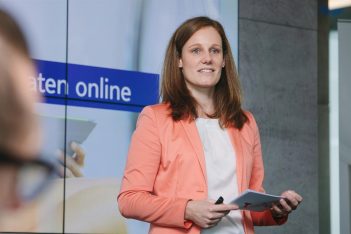 The trend for early bookings was evident in 2017 and continues this year. “Currently, 20 percent of summer trips are already booked. Last year it was 15 percent,” Weddig said.

Many TUI summer flights start in early May this year, some even in March, and continue until the end of October. For example TUI guests will be able to fly from Vienna to Crete on March 24 or to Rhodes on March 25 – two weeks earlier than last year.

TUI has also extended the flying season for the federal provincial airports. As a result holidaymakers can fly from Graz to Heraklio, Crete, until the end of October instead of the end of September. Furthermore, flights from Salzburg to Corfu start in May.

“Compared to the previous year, 35 percent more summer trips are already booked in the off-season months of May and October, ” Weddig said.

In relevant news, TUI Germany also announced that bookings to Greece for this summer season have increased by 16 percent.