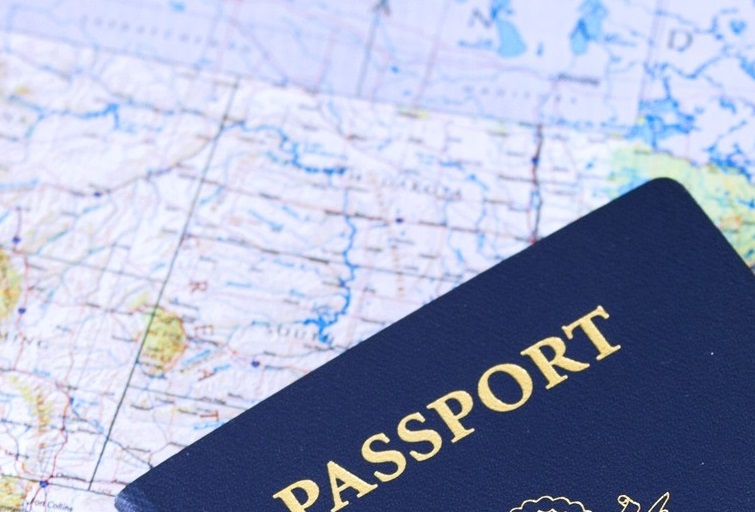 Greece lost one place year-on-year on the Henley Passport Index for 2018, ranking seventh among 199 countries, with its citizens enjoying visa-free access to 171 countries.

Germany holds on to first place for the fifth year running, with visa-free access to 177 countries in total, up from 176 countries in 2017. 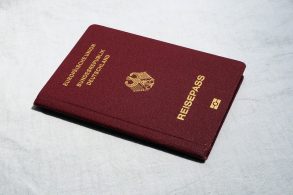 Ranking jointly fourth on the index, Austria, Belgium, Luxembourg, the Netherlands, Switzerland, and Spain all provide visa-free access to 174 countries.

The Russian Federation, meanwhile, climbed three places to 48th position. China has shown the most growth in North Asia over the past year, moving up 10 places compared to 2017 and now ranking 75th globally. 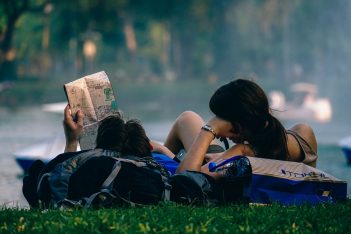 For the second year in a row, Pakistan, Syria, Iraq, and Afghanistan sit at the bottom of the Henley Passport Index, each able to access 30 or fewer countries visa-free.

Christian H. Kälin, group chairman of Henley & Partners, said the need for visa-free access is greater than ever. “Individuals want to transcend the constraints imposed on them by their country of origin and access business, financial, career, and lifestyle opportunities on a global scale. The Henley Passport Index shows the strength that their passport has in relation to other passports,” he underlined.

Of the 199 countries featured on the index, 143 improved their rank over the past year and 41 countries maintained their position. To view the Henley Passport Index 2018 press here.