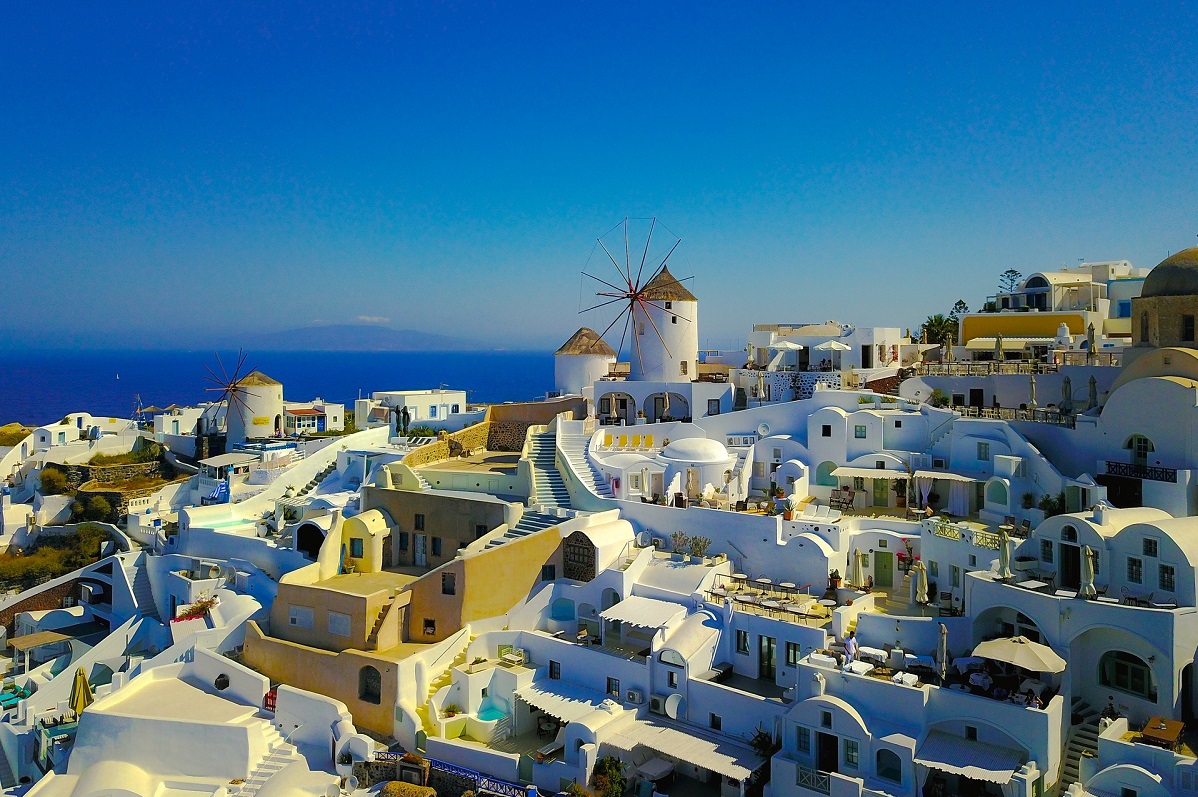 It’s going to be a pivotal year ahead for Greece’s tourism sector which broke all records in 2017, and aims to do the same in 2018.

International developments, Turkey’s return to the tourism market and Brexit aside, tourism experts are pointing to a number of domestic factors that are expected to affect sector performance and figures.

The newly introduced and highly debated stayover tax is already being charged since January 1, at hotels and rooms to let across the country. Hoteliers and government are at loggerheads over the levy which the former say will lead to a decline of 435 million euros and a loss of 6,000 jobs.

The ongoing negotiations between hoteliers and employees for their collective agreement overseeing the terms and conditions of employment, the newly launched direct flights linking cities across the globe with Greek destinations, the emerging hotel market with more foreign players entering the scene including TUI, Thomas Cook, Marriott, Accor και Wyndham while Greek-owned ventures decline are all expected to add to the momentum.

In the meantime, Athens’ hospitality market will also be playing a major role with new ventures and projects, more international players, diversified products, the domination of Airbnb rentals all aiming to tap into the Greek capital’s emerging brand as a cultural and gastronomy hub. 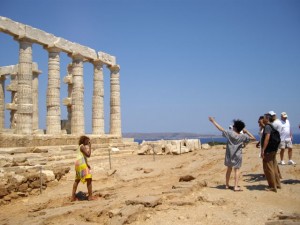 At the same time, rival Turkey appears to be covering lost ground with experts expecting this to affect tourist flows from Russia to Greece which have already come to a standstill. Balancing out the losses will be tourism flows from new markets including Poland, the UAE, Singapore, Korea and China.

As for destinations set to attract the crowds, Kos, Crete, Corfu, Zakynthos and Kefalonia as well as destinations in Western Greece and the Dodecanese are set for action.

In the meantime, Eurowings, EasyJet, jet2.com, Aegean, Ryanair and Wizz are set to take the lead in the summer ahead. Insiders are looking forward to seeing the airline scene clear up at this year’s ITB in Berlin on March 7-11.