MITT 2018: Is Russia Your Next Source Market? 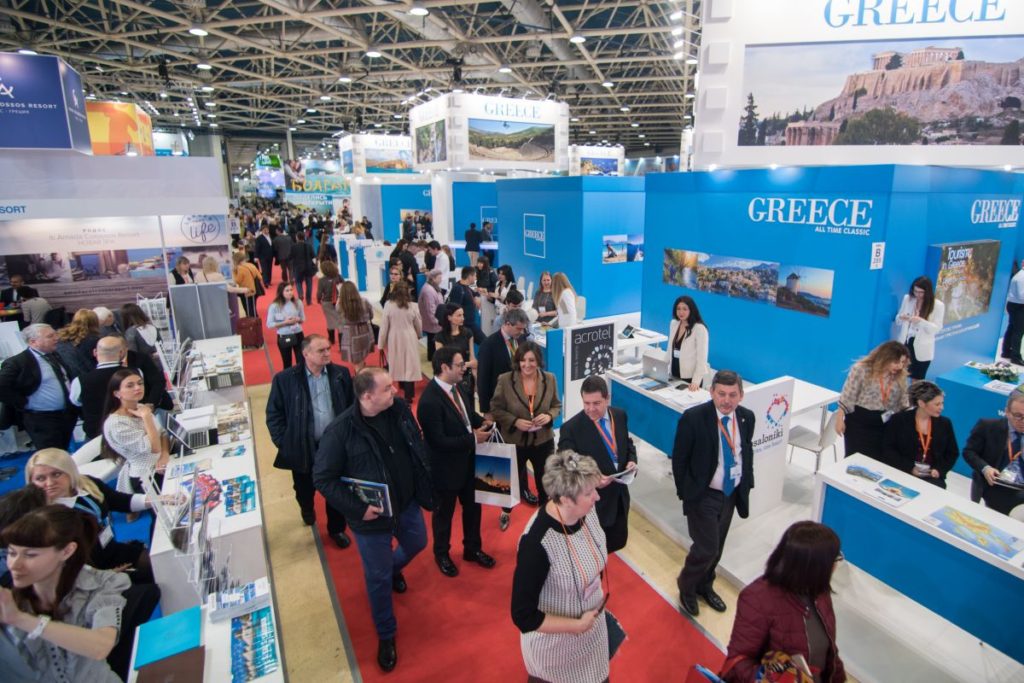 Russian tourists’ appetite for travel is growing. Over the first six months of this year, Russian trips abroad rose an impressive 28 percent, according to TurStat Agency.

Judging by the number of bookings already made, the Russian National Network of Travel Agencies Online Tur.ru’s forecasts are also showing a year-on-year increase.

A taste for Greece 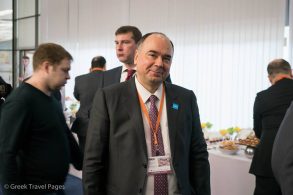 Polykarpos Efstathiou, GNTO Director in Russia and the CIS.

End of 2017 totals are predicted to be 10-12 percent higher than 2016, according to Polykarpos Efstathiou, Greek National Tourism Organization (GNTO) in Russia and the CIS: “We believe that it will be possible to reach 850,000-880,000 Russian tourists and possibly even surpass these figures,” Efstathiou says.

This year, 70-75 percent of Russian tourists to Greece came on an organised tour, with the most popular destinations being Crete, followed by Halkidiki, Rhodes, Corfu, Zakynthos, Kos and the Peloponnese.

Tour operator Mouzenidis Travel, a member of the Mouzenidis Group and specialist in Russian market, is expecting a further rise in Russian tourists and plans to increase its flight program to Moscow and other Russian cities by 30 percent in 2018. 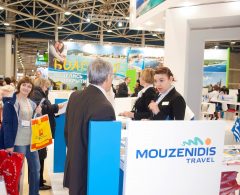 “With this growth in mind, Greek travel and tourism professionals should make sure that Russian tour operators and travel agents know about them,” says ITE Group, the organizer of the Moscow International Travel and Tourism Exhibition (MITT),

MITT, Russia’s leading travel and tourism event, is returning for its 25th edition on March 13-15 at the Expocentre in Moscow.

The GNTO has already secured a national stand at MITT 2018, so now is the perfect time to join this key industry event.

According to ITE Group, 1,927 exhibitors from 187 countries and regions of the world are expected to attend the event in seven exhibition halls.

Press here to find out more about exhibiting at MITT 2018.

Respond on Demand Announces List of B2B Events for 2018