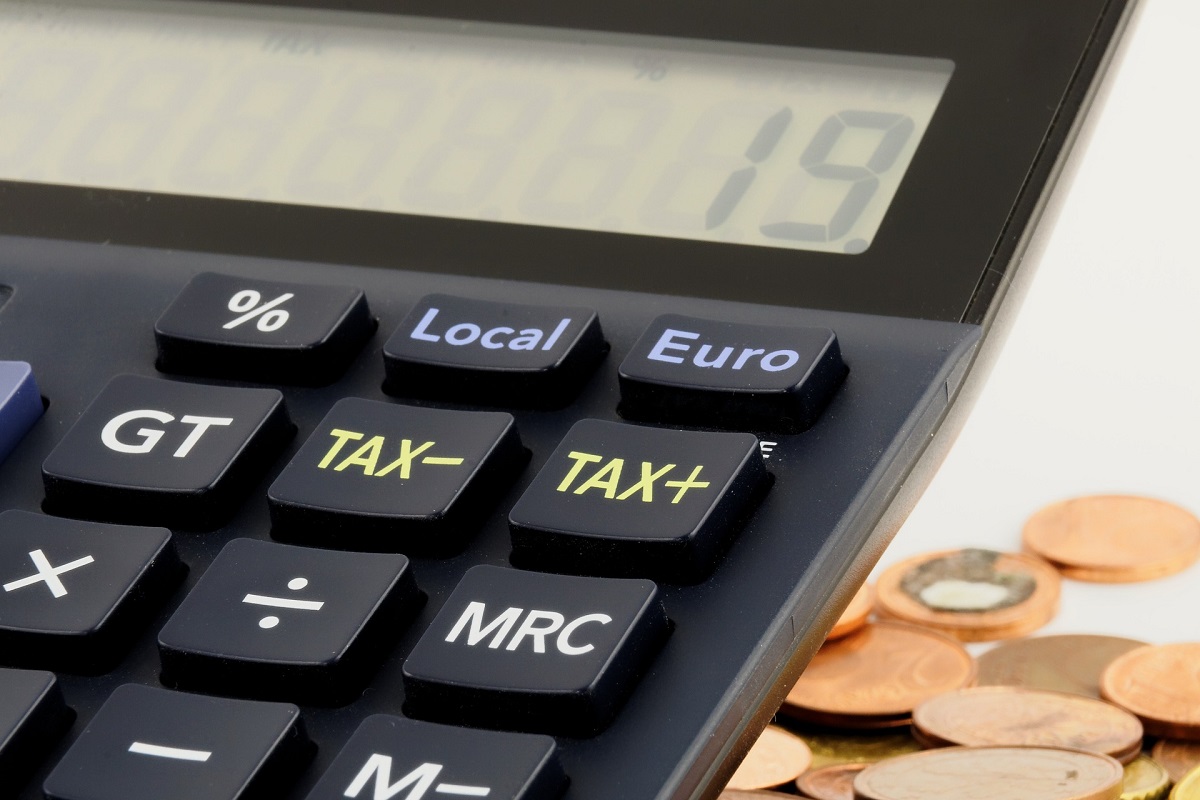 Greek taxmen may go undercover as tourists to ferret out sharing economy lodgings that are operating illegally, as the economy ministry looks into ways to ensure state coffers are boosted by 48 million euros in lost revenue.

In efforts to track down land owners leasing out their properties short term for accommodation purposes without having declared these properties on the set-to-be launched (as announced) electronic platform, the Greek economy ministry said it would be proceeding with on-the-spot checks by tax officials who would be posing as tourists.

It is will be mandatory for Airbnb-style hosts to enroll in the AADE registry when it launches, submit a short-term residence declaration for each tenant, enroll in the short-term residential property data system (when this goes online), inform the Deposits and Loans Fund for income attributable to unknown beneficiaries as well as provide information on tenants and duration of stay.

The Independent Authority for Public Revenue (AADE) decision, published in the Government Gazette in December, concerns all properties rented short-term through online platforms starting January 1. Income earned from short-term rental activity in 2017, will be declared accumulatively in the income tax return forms of the year.

Ministry officials estimate that by April, Airbnb-style hosts will be able to declare their properties online in a special section in the ministry’s Taxisnet application.

At the same time, for inspections to be complete and effective, Greece’s tax officials are hoping to bring online accommodation service mediators on board. Airbnb however, the largest operator thus far, has refused to turn over personal data of its customers to the Greek finance ministry.