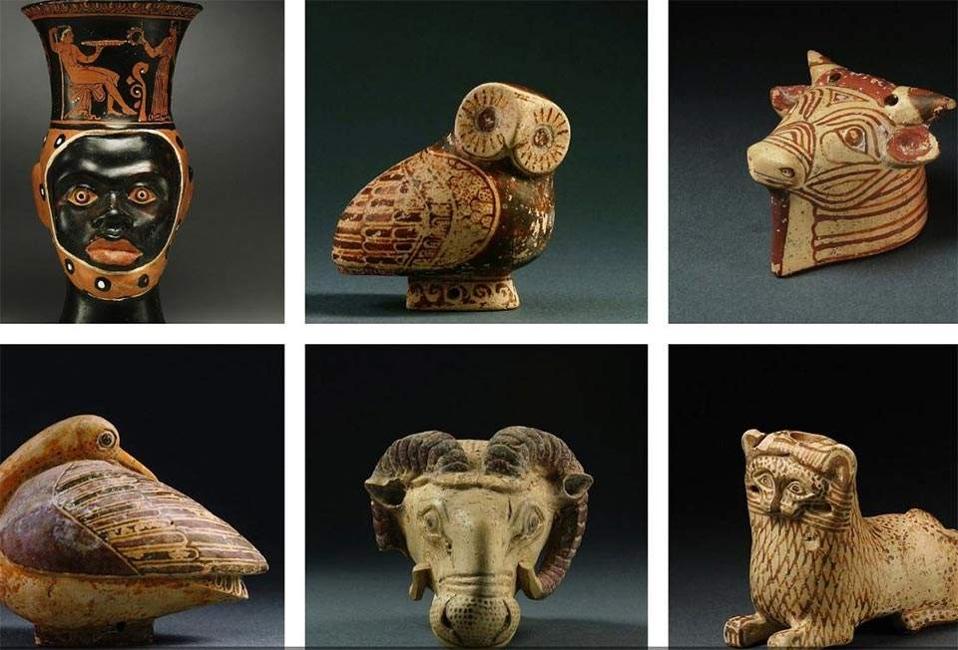 The Greek Ministry of Culture is currently collaborating with US authorities for the repatriation of a number of Greek antiquities which, according to media reports have been seized from the home and the office of a billionaire in New York.

More specifically, US authorities have seized a number of artworks, which are believed to have been illegally transferred from Greece and Italy.

“The ministry is waiting for the official US authorities’ report to proceed with the repatriation of the Greek antiquities,” an announcement said.

Furthermore, “since last month the ministry has been in close collaboration with the US authorities in order to identify an ancient oil vessel, included in the items seized”. According to The New York Times, the piece is a Greek white-ground attic “lekythos” (oil vessel) of the 5th century B.C., depicting a funeral scene with the figures of a woman and a youth.