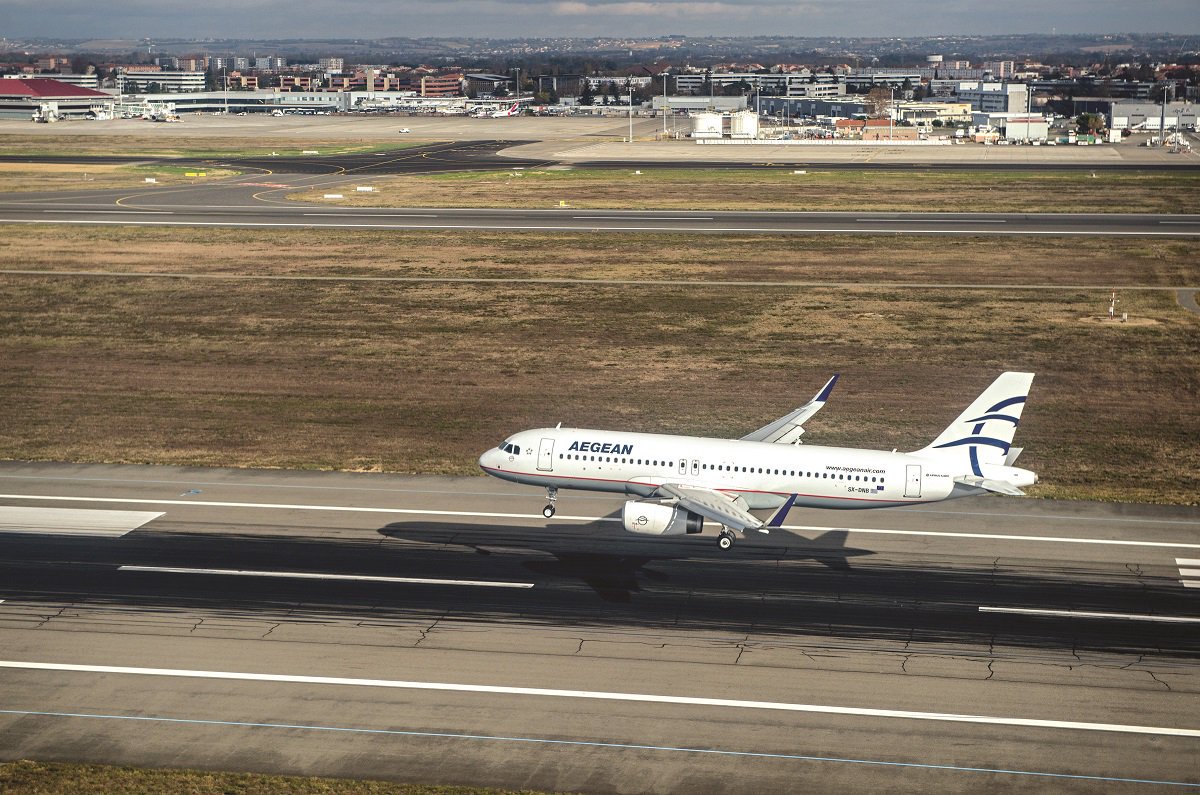 AEGEAN and Olympic Air passenger traffic reached a record high in 2017, surpassing 13 million, up by 6 percent compared to 2016.

According to an announcement, AEGEAN carried 13.2 million passengers in 2017, 750 thousand more than the previous year. “The increase in traffic is entirely due to the improved utilization of the network, since the number of flights operated in 2017 was not higher than in 2016,” an announcement said.

Regarding international traffic which continues to be the driver of growth, the Greek airline carried 7.3 million passengers, up by 9 percent compared to 2016.

“Strengthening the Athens network has been the main focus of investment for yet another year,” AEGEAN said. More specifically, international passenger traffic increased by 15%, while overall traffic from the Athens International Airport (AIA) increased by 9%, with AEGEAN surpassing 10 million passengers for the first time, thus contributing to the traffic and tourist movement of the airport and the city of Athens.

“We concluded 2017 with positive results, achieving the main quantitative and qualitative targets that we had set out for the year,” said Dimitris Gerogiannis, managing director of AEGEAN.

In 2017, the company achieved historically high load factors, as a result of its successful commercial policy and efficient network management. Specifically, the load factor rate for the entire domestic and international network increased to 83 percent, compared to 77 percent in the previous year.

“We begin 2018 by planning 18 new destinations and a total of 700 thousand extra seats. The optimal utilization of the winter months is the common goal… We need to provide a solid foundation for the necessary investments, which will lead to the further development of Greece’s tourism product,” Gerogiannis added.