‘HolidayCheck’ Awards 54 Hotels in Greece for 2018 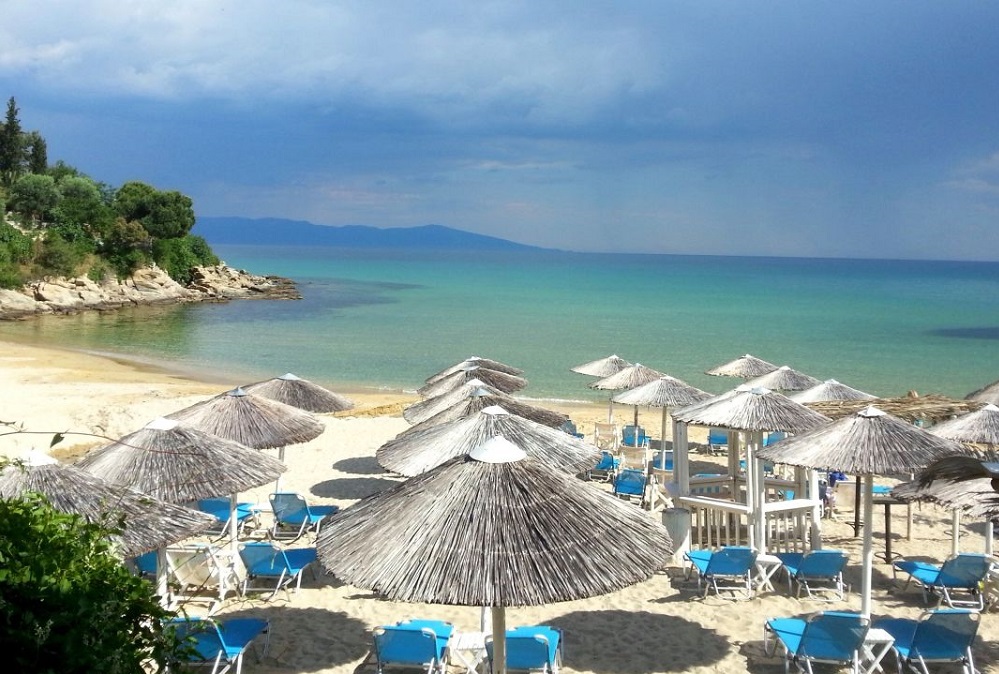 Fifty-four Greek hotels recently received the HolidayCheck Award 2018 (compared to 53 in 2017) out of a total of 705 hotels that won the prize in 38 countries. 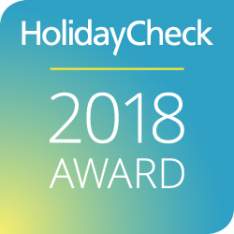 Among the Greek winners, 11 hotels received the HolidayCheck Gold Award.

Organized for the thirteenth consecutive year by the German travel portal HolidayCheck, the HolidayCheck Award 2018 is given to the most popular hotels in the world based on 900,000 guest reviews published on the portal within the last 12 months.

According to HolidayCheck, the top hotel in Greece is Villa Stella Apartments in Kavala, northern Greece, which also topped the list in 2016.

The 10 Most Popular Hotels in Greece are the following: 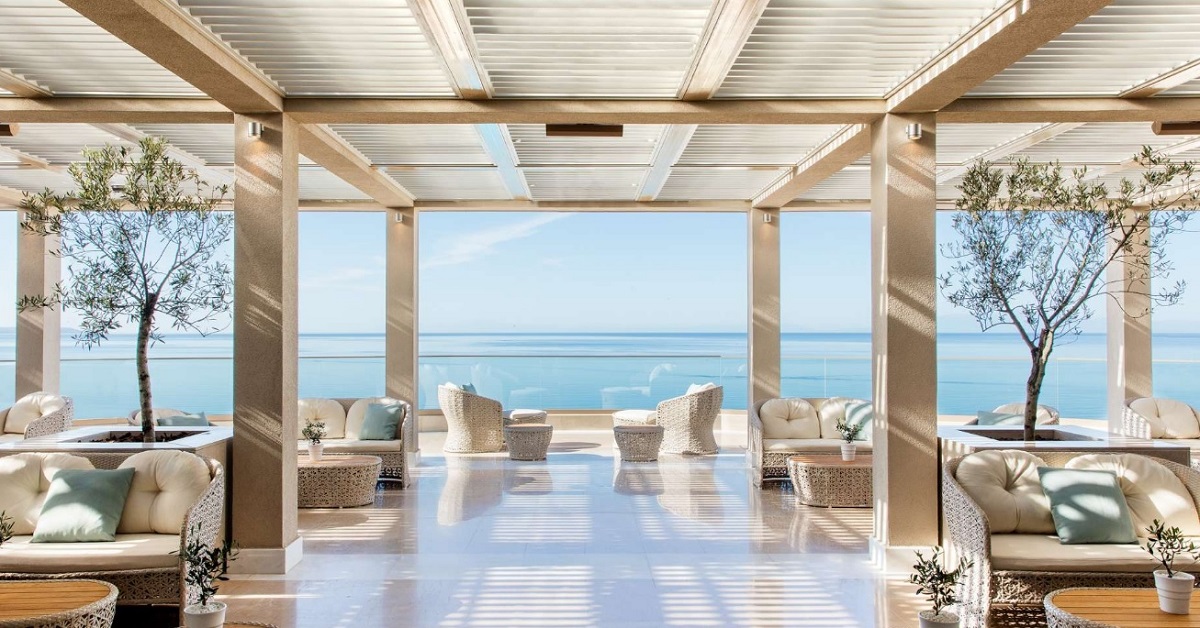 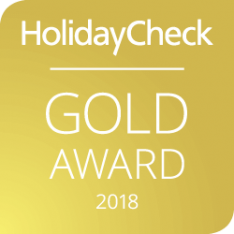 Tourism in the Peloponnese Gains Momentum