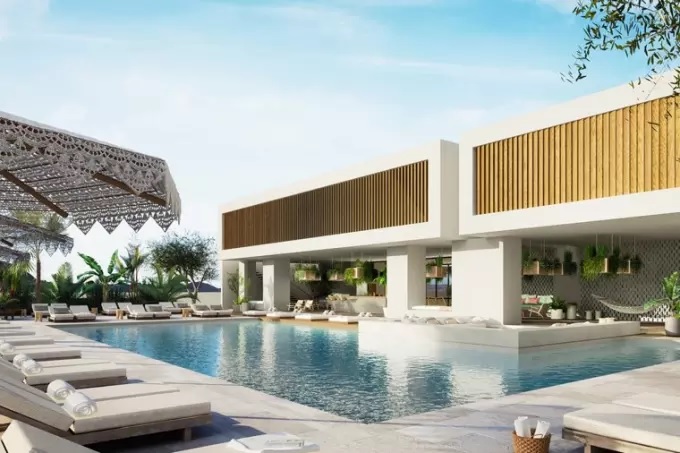 Aiming to expand its presence in Greece, British travel giant Thomas Cook will open a new “Sunprime” hotel on the island of Kos in July 2018. The Sunprime brand of Thomas Cook is designed especially for adults and known to have a relaxed, modern décor. This will be the third Sunprime hotel in Greece.

Operated by Ving group, part of Thomas Cook Northern Europe, the adults-only Sunprime Pearl Beach hotel will be located on the sandy Marmari beach on Kos and include 96 rooms built on two floors. Most of the rooms will have access to a pool or to a balcony with a private jacuzzi. Other available facilities will be a spa, a gym and the Sunprime Restaurant.

“When we opened the first Sunprime hotel over ten years ago, it became an immediate success… We have already opened two very popular Sunprime hotels in Greece, on Crete and Rhodes,” said Anna Hagberg, press officer at Ving.

The Sunprime Pearl Beach will be Thomas Cook’s second hotel on Kos, following the opening of Casa Cook Kos in summer 2017, and the eighth of the Ving group. 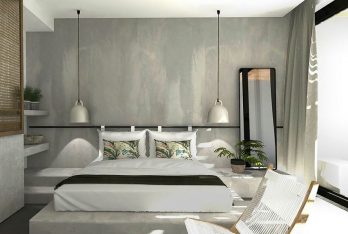 “We are pleased to be able to offer another Sunprime hotel in Greece. It is close to our new Casa Cook Kos, which has become a success,” Hagberg added.

Thomas Cook’s plans for 2018 also include the opening of two Smartline hotels on Crete, as well as the Smartline Mediterranean hotel in the area of Pieria in northern Greece.