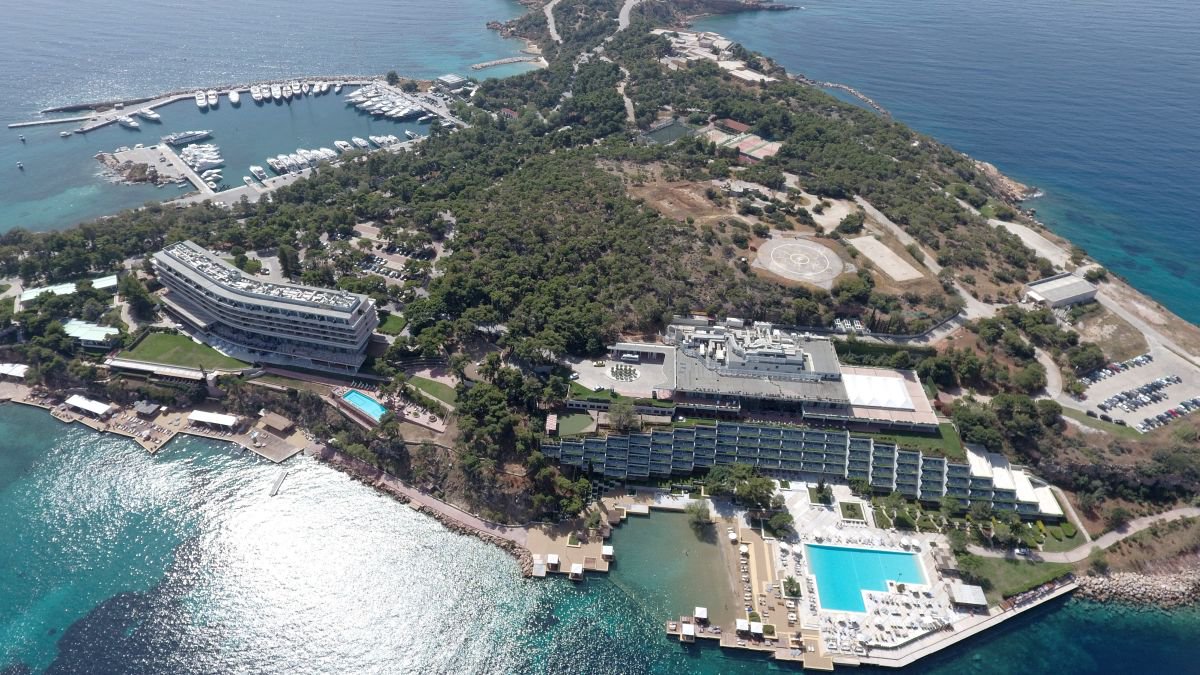 A joint ministerial decision was signed on Wednesday that gives the green light for the development project of the Asteras site (Astir Palace peninsula) in the southern Athens suburb of Vouliagmeni.

“This action allows works to begin immediately, so that the complex can be reopened very quickly and cover many hundreds of job positions,” Minister of State Alekos Flambouraris said in an announcement. 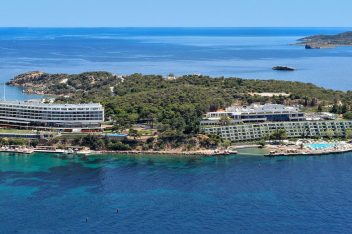 In September, Four Seasons Hotels and Resorts announced plans to bring the first Four Seasons hotel to Greece on the Astir Palace peninsula.

The Asteras site includes three hotels (Arion, Nafsika and Aphrodite) and a marina. The redevelopment plan includes the transformation of the Arion and Nafsika hotels into the new Four Seasons Astir Palace Hotel Athens, the development of 13 luxury residences (in place of the Aphrodite hotel), the creation of a new park and a significant upgrade of the marina.

The owner of the Asteras Vouliagmeni site is AGC Equity Partners (AGC) — a subsidiary of consortium Jermyn Street Real Estate Fund IV LP and Apollo Investment Holdco. The consortium acquired the property in 2016 for some 444 million euros. The total project value, including the redevelopment, is expected to exceed 600 million euros.

Greek Hotels to Go on the Auction Block in 2018