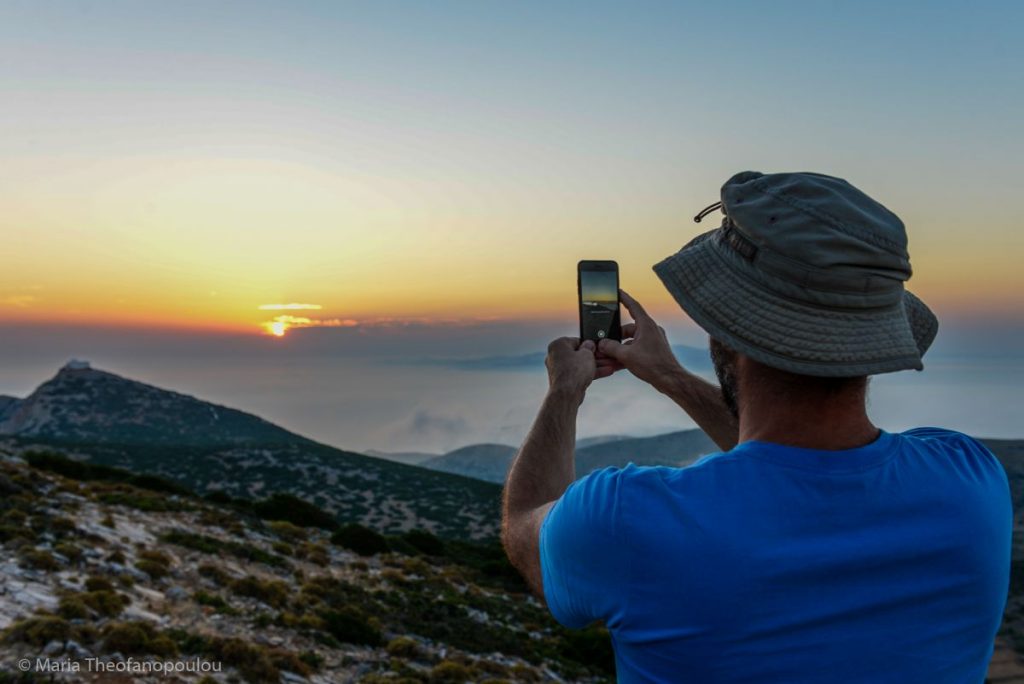 November’s international road arrivals to Greece showed a drop by seven percent. However, SETE Intelligence underlined that Greece’s road arrivals record a positive sign on an annual basis since their growth (+7.6 percent) has remained high since the start of the year.

INSETE’s bulletin also showed that the Consumer Confidence Index (CCI) shows improvement in most Greek tourism markets, with most levels being higher than the corresponding OECD average index. “Given that consumer confidence is an important parameter in planning leisure travel, this piece of data points to a potential for maintaining strong demand for the Greek tourism product,” SETE Intelligence said. The Turkish and British markets, which are very important to Greece, are an exception, as the respective index is down from last year.

SETE Intelligence is part of the Greek Tourism Confederation (SETE) and aims to bolster the competitiveness of Greek tourism enterprises by providing information and documentation essential to improving existing services and products or to developing new ones.

Greece’s New ‘Stayover Tax’ to Be Charged to Hotel Guests