The town of Lehovo and the surrounding territory in Florina northwestern Macedonia, will get its own hiking path network aiming to highlight the region’s cultural and natural wealth as well as tap into the local workforce and stimulate the economy.

The project, to be funded by the Greek-German Fund for the Future, will begin with the mapping of the region’s footpaths followed by the clearing out, signposting and targeted promotion of the trails, and is expected to be completed by the end of 2018.

The agreement, signed by Consul General of Germany in Thessaloniki Walter Stechel and the President of the Association of Lechovites “Profitis Ilias” Evangelos Stefanidis, also foresees the exchange of know-how so that local teams can successfully manage the project once it is completed.

A joint initiative of local climbing, hiking and nature associations, the design and development of the hiking trails network will be carried out by the “Paths of Greece” and will encourage the involvement of the local community, businesses and authorities. Experts are currently carrying out research in the area in efforts to identify sites of environmental or cultural significance to be included in the network. 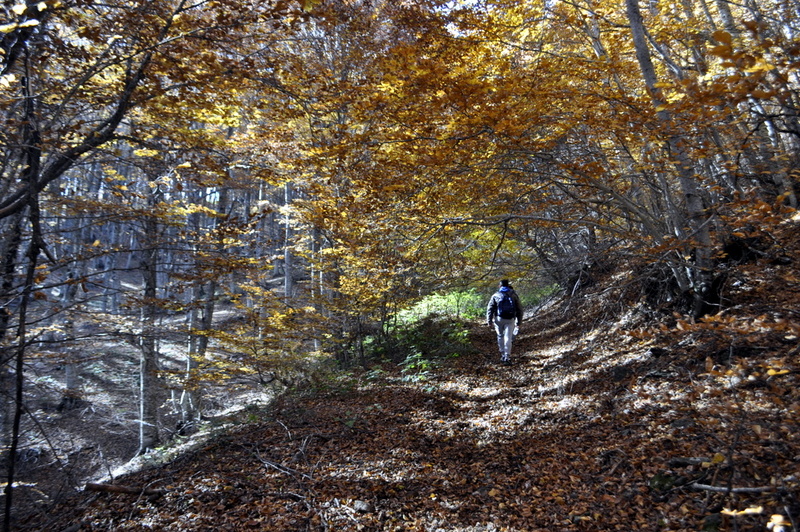