Athens to Ring in New Year at Thissio 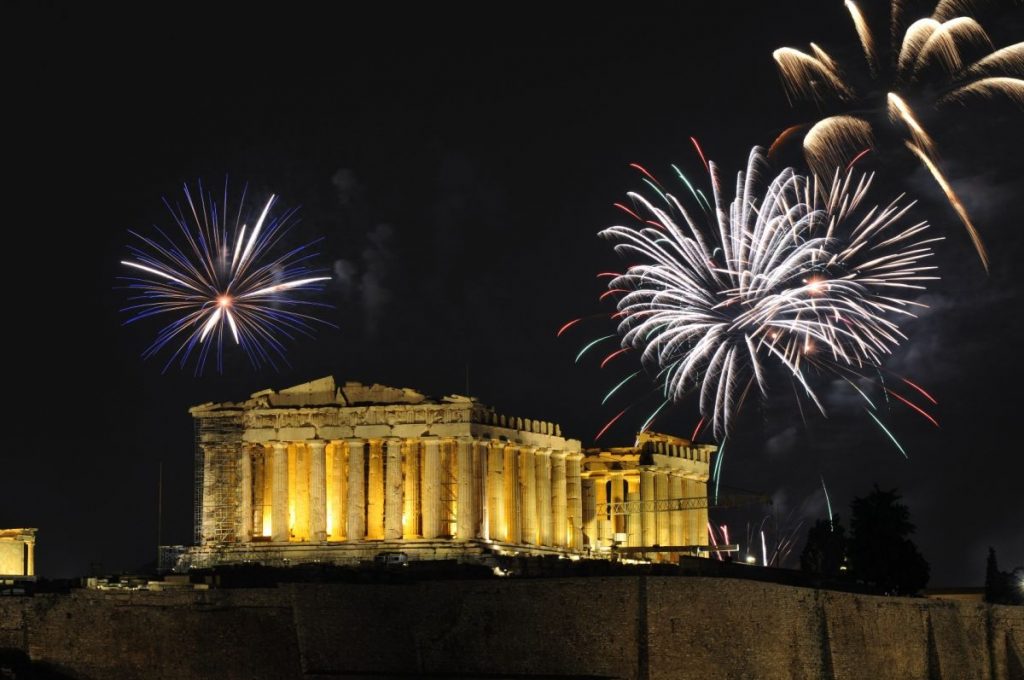 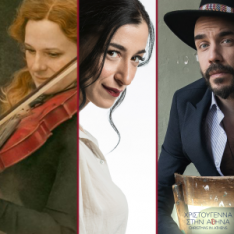 The Municipality of Athens will usher in 2018 at the Thissio pedestrian walkway with the Acropolis as a backdrop and plenty of music and happenings on New Year’s Eve this Sunday.

Violinist Evanthia Reboutsika will perform instrumental tunes together with the Athens philharmonic in the last hour of 2017 paving the way for popular duo Mariza Rizou and Panos Mouzourakis to take the stage in an event hosted by Christos Ferentinos.

Percussionists will be drumming away 2017 along Apostolou Pavlou pedestrian walkway as Athens Mayor Giorgos Kaminis prepares for the countdown into 2018 sending wishes of health, happiness and prosperity for the new year.

DJs Spin Away at Syntagma Square 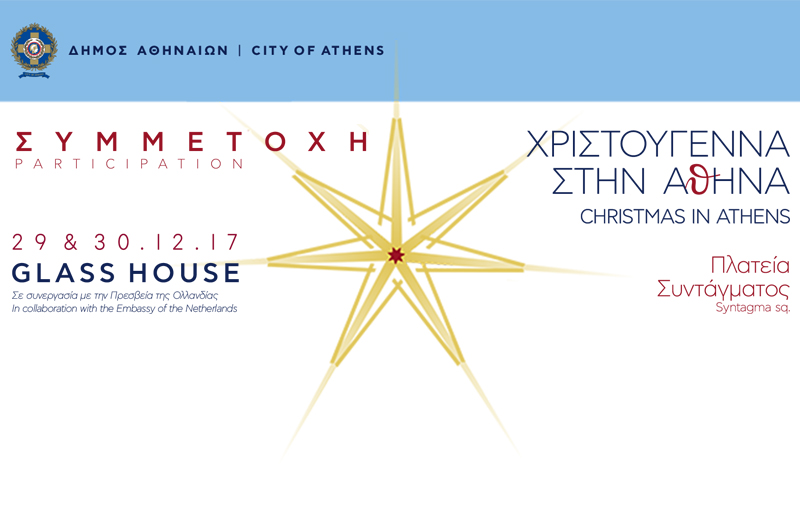 In the meantime, sending out a message of hope and compassion, a glass studio at Syntagma Square in central Athens will be hosting popular Greek DJs on Friday and Saturday who will be playing the songs you choose between noon and 8pm to collect funds and food for the city’s solidarity center which aims to offer support to vulnerable social groups.

According to the Municipality of Athens, within the Dutch Glasshouse Project, DJs from Best 92.6, En Lefko 87.7, Kosmos 93.6 and Pepper 96.6 will be performing free of charge.