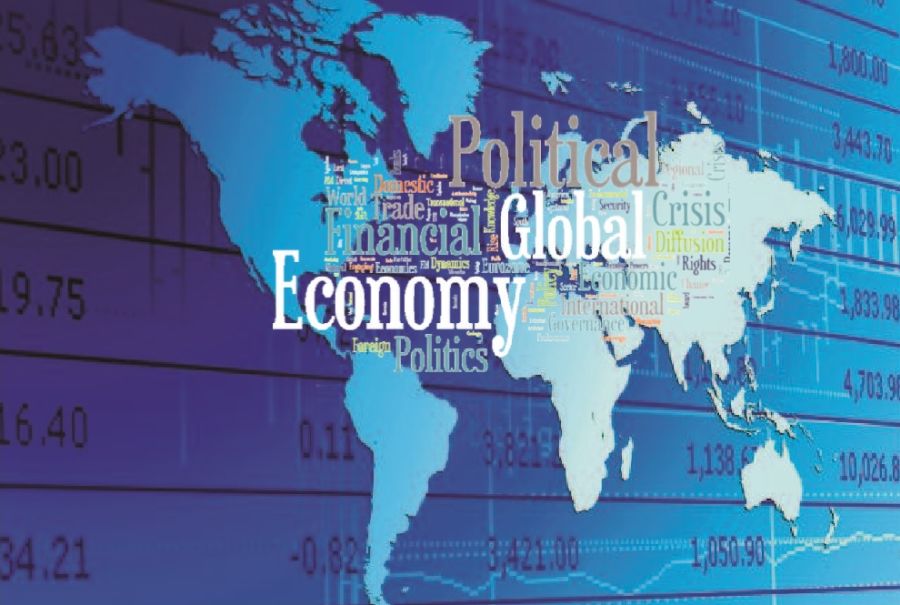 Stronger growth in global markets is expected to boost tourism to Greece in the coming year, according to the Greek Tourism Confederation’s (SETE) research unit Institute SETE (INSETE).

INSETE’s 4th study titled “Greek Tourism – Developments and Prospects” examines the economic conditions of main source markets which are expected to set the pace for the year ahead as travelers from these markets account for 90 percent of all tourist activity to Greece.

Citing IMF and the European Commission data, INSETE points to the positive course of GDP in source markets for 2018-2019 affecting as result Greek tourism. 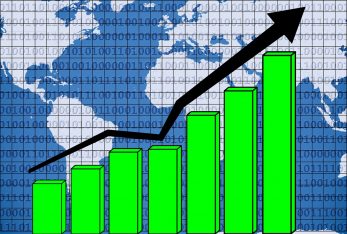 At the same time, major European markets are also set to grow in 2018 with GDP in Germany – one of Greece’s major markets – estimated at rising by 2.1 percent, in France by 1.7 percent, in Italy by 1.5 percent and in the UK by 1.3 percent.

Bulgaria is expecting growth at 3.8 percent and Turkey by 4.0 percent.

INSETE goes on to add that due to the overall improving economic climate, investment, consumer trust and spending will pick up pace over the next five years, concluding however that there are still large macroeconomic variations among countries.

INSETE is a non-profit organization within SETE which monitors, documents and provides information related to the tourism sector.