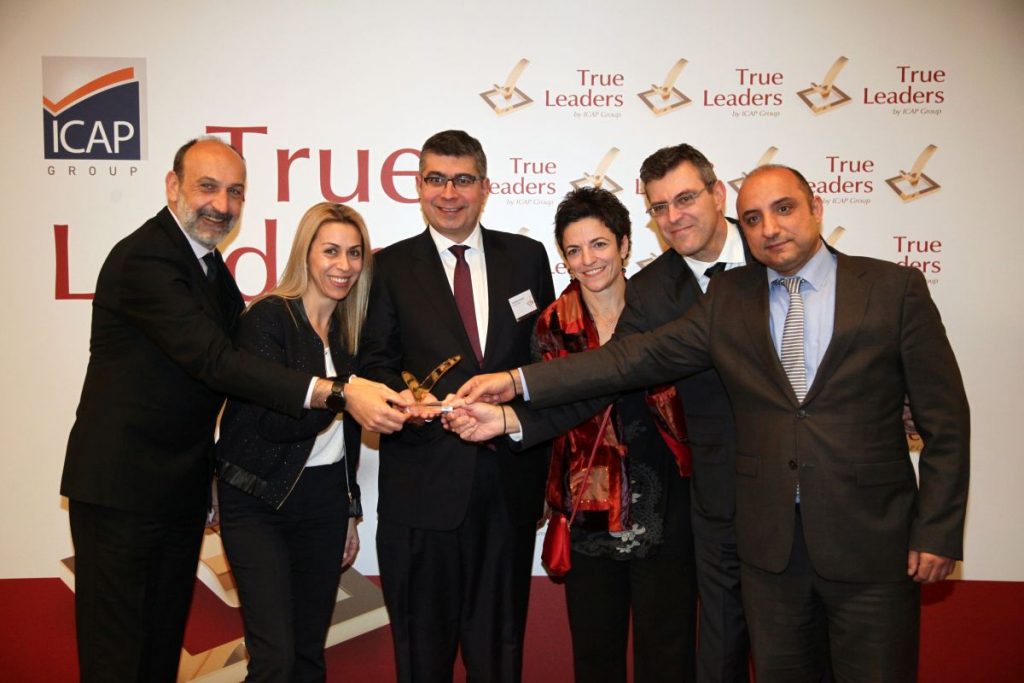 The distinction confirms Attica Group’s leading position in the Greek passenger shipping industry, as well as in the Greek business in general, as one of the country’s leading business groups.

The True Leaders annual award was given to companies and groups that exhibited superior performance and progress in 2016 based on four criteria, namely Profitability, Increase of Employees, high Credit Worthiness (ICAP Score) and Leading Position in their industry.

Attica Group received the award having met all four of ICAP’s objective and measurable criteria in 2016:

– Ranked among the 200 most profitable Groups for 2016 occupying the 29th place with 70 million euros EBITDA.
– Is included among the 150 Groups with the largest number of personnel, which was increased by 4.5 percent compared to the previous year.
– Held one of the leading positions in its industry based on its turnover.
– Had a high ICAP Credit Score (Evaluation of Creditworthiness).

ICAP Group is the only company recognized as a Credit Rating Agency by the Hellenic Capital Market Commission and the European Securities and Markets Authority (ESMA).