Deserted Athens Buildings to Get New Lease on Life 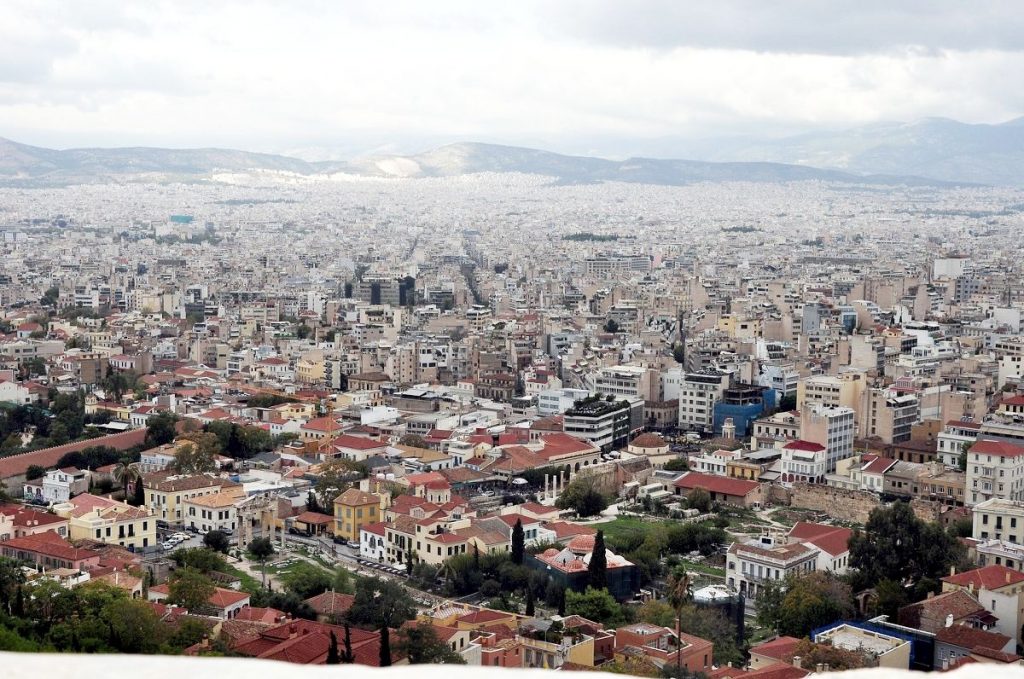 Aiming to give rundown and abandoned buildings in the center of Athens a new lease on life, the Athens Traders Association in collaboration with the Attica Region and the Municipality of Athens announced plans to revamp and use these to house small and medium-sized retailers for a token rent.

The association is looking into ways to put the buildings to good use by lending these out to small and medium-sized entrepreneurs in hopes of reviving the city’s once thriving trade area. 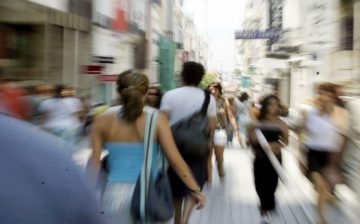 At the same time, introducing new forms of commercial activity will lead to the establishment of new business neighborhoods.

In view of increasing tourist flows to Athens, the action, initially a pilot program, will create new prospects for trade as well as upgrade the city center. Sights for the first project are set on central Stadiou St.

“Every store window display that’s lit up drives away delinquency and creates jobs,” said Stavros Kafounis, the association’s president. Kafounis said that both Attica Region Governor Rena Dourou and the municipal authority of Athens have agreed to identify ways to implement a plan whereby small- and medium-size retailers can rent out large spaces on privileged terms over a two-year period.

Authorities will explore ways to secure funding for the revamp of buildings.

It must be noted that currently the economy ministry is running an EU-funded program offering municipalities subsidies of up to 100 percent for the renovation of abandoned buildings.