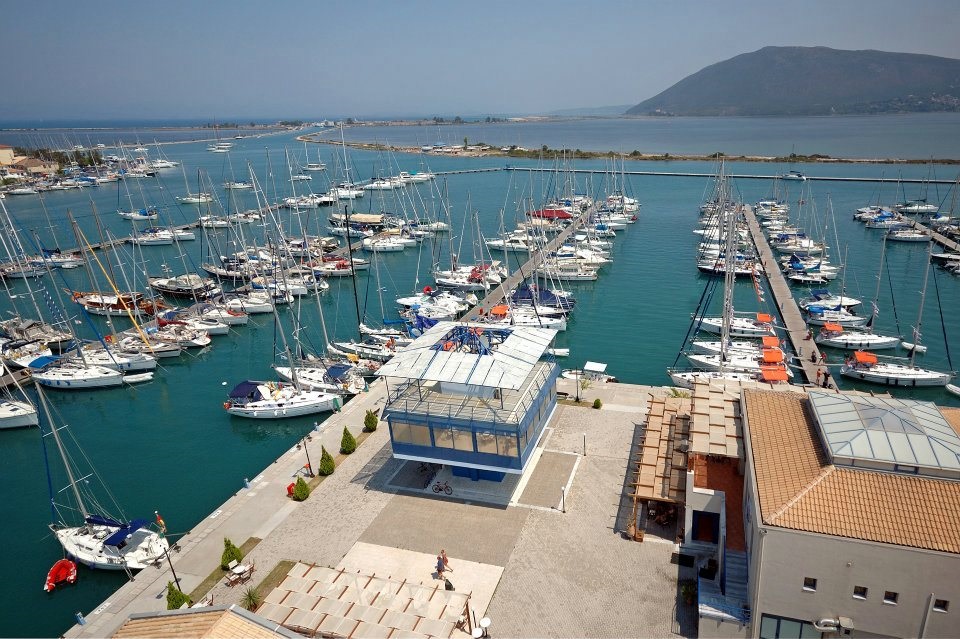 Laws regulating recreational craft, boats and watercraft are set to take effect at the end of January, the Greek shipping ministry announced this week, raising concerns among tourism and boating professionals.

Objections to the law focus on a new levy – the so-called recreational and day boat tax or TEPAI – which will have to be paid by watercraft owners on top of a luxury tax they already pay. Sector insiders say it will further burden the sector and discourage marine tourism.

Another issue causing controversy is a marina levy on recreational watercraft sailing under foreign flags. Private boats, the majority owned by foreign nationals, make up 75 percent of all recreational craft. The tax will be imposed on an annual basis despite limited boat use.

Insiders say additional charges will force owners from other countries to seek berthing services elsewhere, inevitably leading to a loss in taxes and jobs.

Shipping Minister Panagiotis Kouroublis, meanwhile, noted that the bill has been open to discussion in order to ensure clarity and transparency.