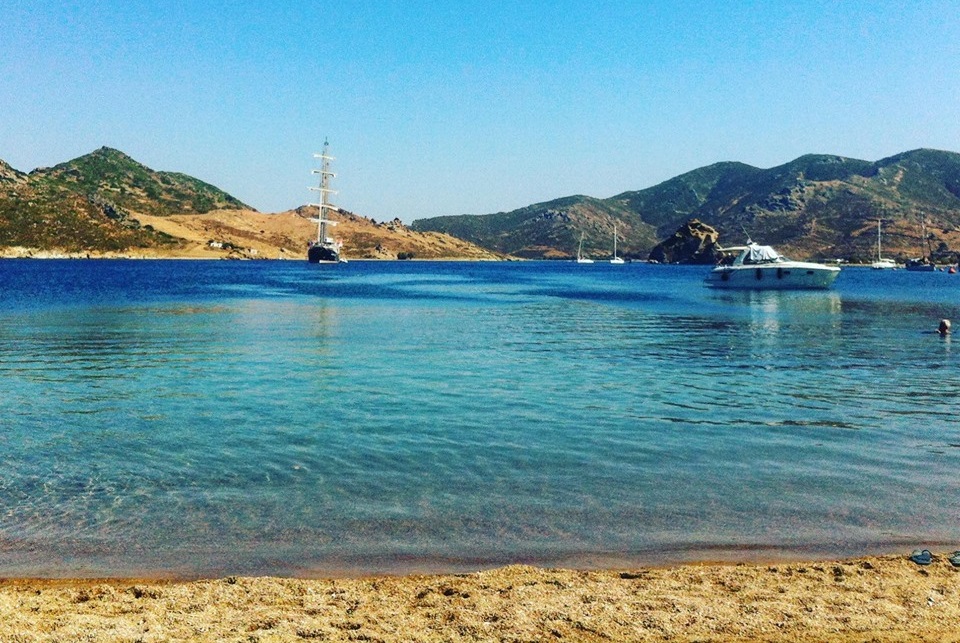 More than 800,000 Russian tourists visited Greek destinations in 2017, according to data released by the Russian Federal Tourism Agency (Rostourism) at a special event focusing on Greece this month.

A total of 792,000 Russian travelers came to Greece in the January-September period backing data provided by the Hellenic Civil Aviation Authority (HCAA) for the same period at 779,910. The HCAA’s latest figures including November come to 738,698, excluding Athens airport data, which is expected to add another 100,000 to the figure.

The data was presented at a promotional event titled “Hippocrates Invites You” organized by the Greek National Tourism Organization (GNTO) Russia office focusing on wellness and spa tourism.

Popular Greek destinations among Russian holidaymakers – like the island of Kos – are expecting to see even more visitors in 2018. In this direction Biblio Globus has planned direct flights three times a week from Moscow and twice a week from St Petersburg for the April-October period.

In the meantime, Greek tourism ministry authorities met with their counterparts in Russia to finalize the details of the Greece-Russia Year of Tourism 2017-2018, which was officially inaugurated by Tourism Minister Elena Kountoura and Russian Alternate Culture Minister Alla Manilova at a special event earlier this year.

The Greece-Russia Year of Tourism 2017-2018 events aim among others to identify new Greek destinations, promote theme-oriented products and expand demand through a stronger tourist flow from Russia to Greece.