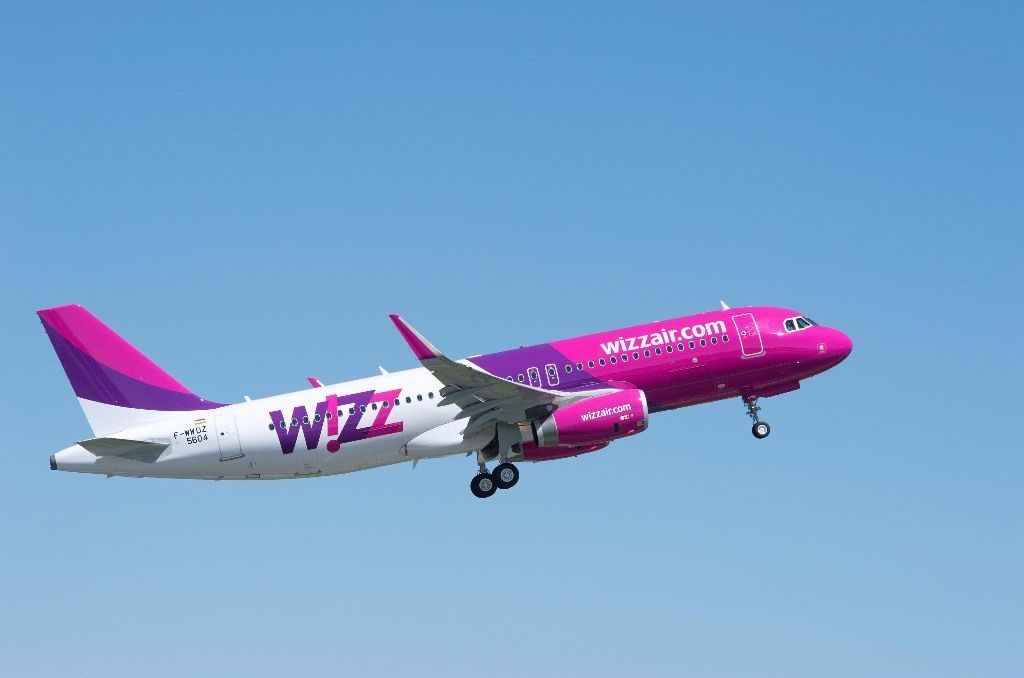 Hungarian carrier Wizz Air, the largest low-cost airline in Central and Eastern Europe, on Wednesday announced that it will launch a new route from Athens International Airport (AIA) to London Luton on April 29 with a daily service.

“We are glad to add London Luton as the ninth destination available from the Greek capital in 2018,” Chief Corporate Officer, Owain Jones, said. 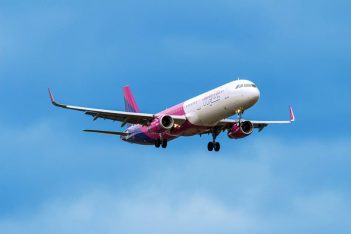 “Increasing and further diversifying our network, we are able to consolidate our position as the third largest airline at Athens International Airport,” he added.

According to an announcement, the airline is increasing its operations by 657 percent year-on year in 2018, with a total of more than 730,000 seats available on WIZZ connections to and from Greece.

Furthermore, since the beginning of this year, 97,000 passengers have enjoyed WIZZ’s low fares and excellent onboard experience to and from Greece, showing a 39 percent increase compared to the similar period in the previous year.

WIZZ’s extensive and diversified network from Greece, includes now 17 routes to eight countries, available from six Greek airports that will further contribute to the increasing inbound and outbound tourism and improve business ties between the countries.

“Our new daily route will create new opportunities for Greek travelers to reach one of Europe’s most vibrant city, whether for a city break or a business trip, with fares as low as 29.99 euros,” Jones said.

Athens is the 144th destination that is connected to Wizz’s low-fare network, which provides services across 43 countries in Europe and beyond.