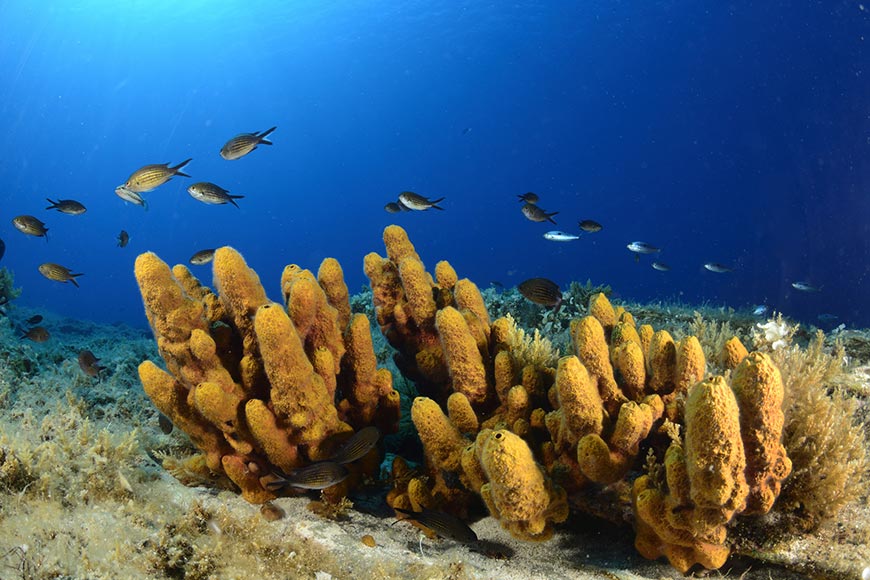 The Greek environment ministry announced that it would be increasing the total area of designated marine Natura sites from 6 percent to 22 percent, with the aim of safeguarding the marine environments and natural habitats these support. 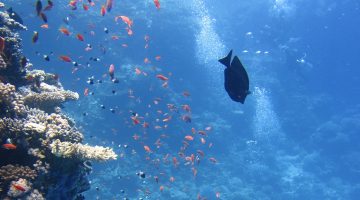 The new directive includes dozens of Aegean Sea islets as well as larger areas such as the Gulf of Corinth.

More specifically, 34 terrestrial, 21 marine habitats, 26 sea and 13 coastal and marine areas were added to the national Natura network of protected areas and include locations in the Thrace region; Kavala-Thassos Strait; Mt Athos; Prespes; the sea area of Skiathos and Skopelos; the island of Skyros; Evia’s Lichades islands; the South Black Sea coastal area; the coast of Southern Mani and southern Messinia; the marine area of Makronissos island; the Andros marine zone; Northern Anafi; the Kolumbo volcano off Santorini; Paxoi and Antipaxi. 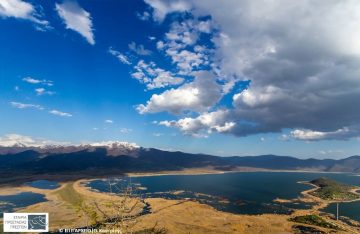 © Society for the Protection of Prespa

Under the new directive, the ministry will also extend by two months the operation of local managing bodies until a new framework for protected areas is adopted.

Environmental groups and organizations welcomed the decision but underlined the need for additional actions. “There is still a long road ahead. The designation of protected areas is not sufficient. It requires integrated management, a functioning management system that will ensure the involvement of all stakeholders as well as adequate funding,” said Ioli Christopoulou, nature policy officer for WWF Greece.