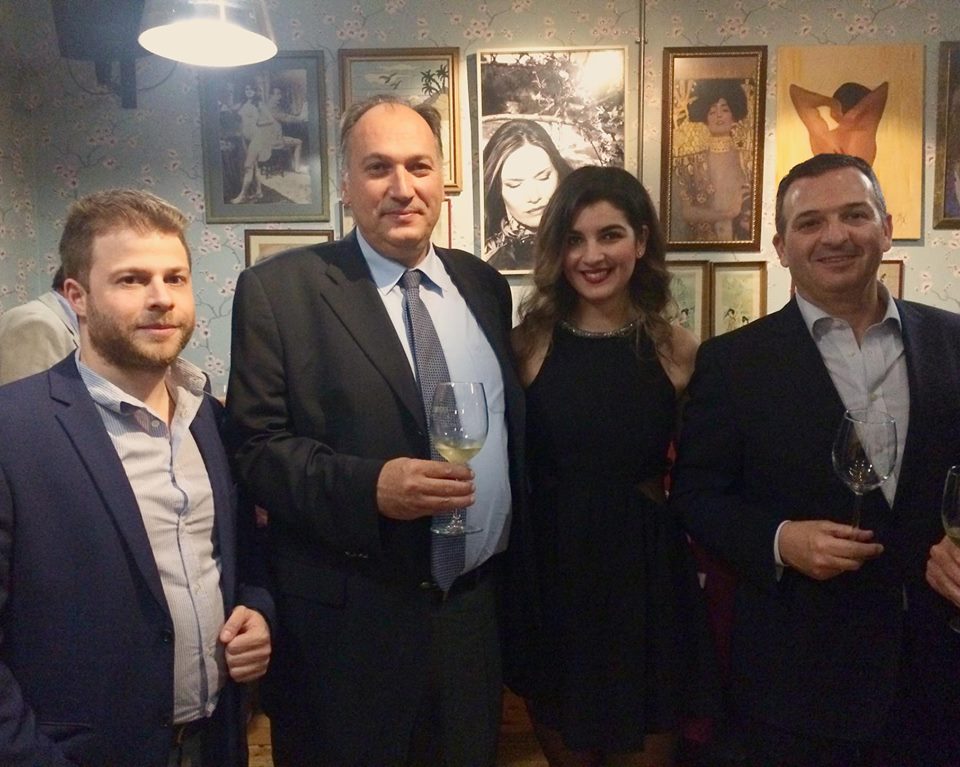 During the event, attendees were briefed on the latest news regarding the airline’s route network.

Virgin Atlantic flies to over 30 of the world’s most popular cities from Heathrow, Gatwick, Manchester and Edinburgh. For Winter 2017, the airline has announced five flights a week from Gatwick to St Lucia, four to Antigua and a twice weekly service from London Heathrow to Barbados. Virgin Atlantic is the only airline to launch a direct flight from London Heathrow to Barbados. The new, twice weekly service launched on December 12 and now the airline offers up to 11 Barbados flights per week from three UK Airports (Gatwick, Manchester and Heathrow).

The airline also announced its biggest ever season of flying from Manchester Airport, with nearly 40,000 more seats available to book in 2018. 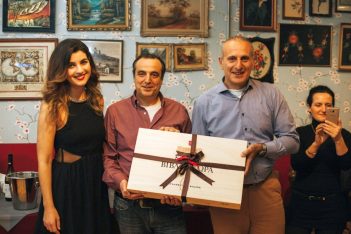 Moreover, the Greek travel agents were given the latest updates on Virgin Atlantic’s frequent flyer program — Flying Club — and a detailed presentation of its Economy, Premium Economy and Upper Class cabins.

A wine tasting event followed and Sommelier Nikolas Giannopoulos taught all travel agents how to distinguish wines and tastes.

The event was organized in collaboration with Aktina Travel Group. Aktina is one of Greece’s leading travel organizations with more than 40 years of experience in the sector