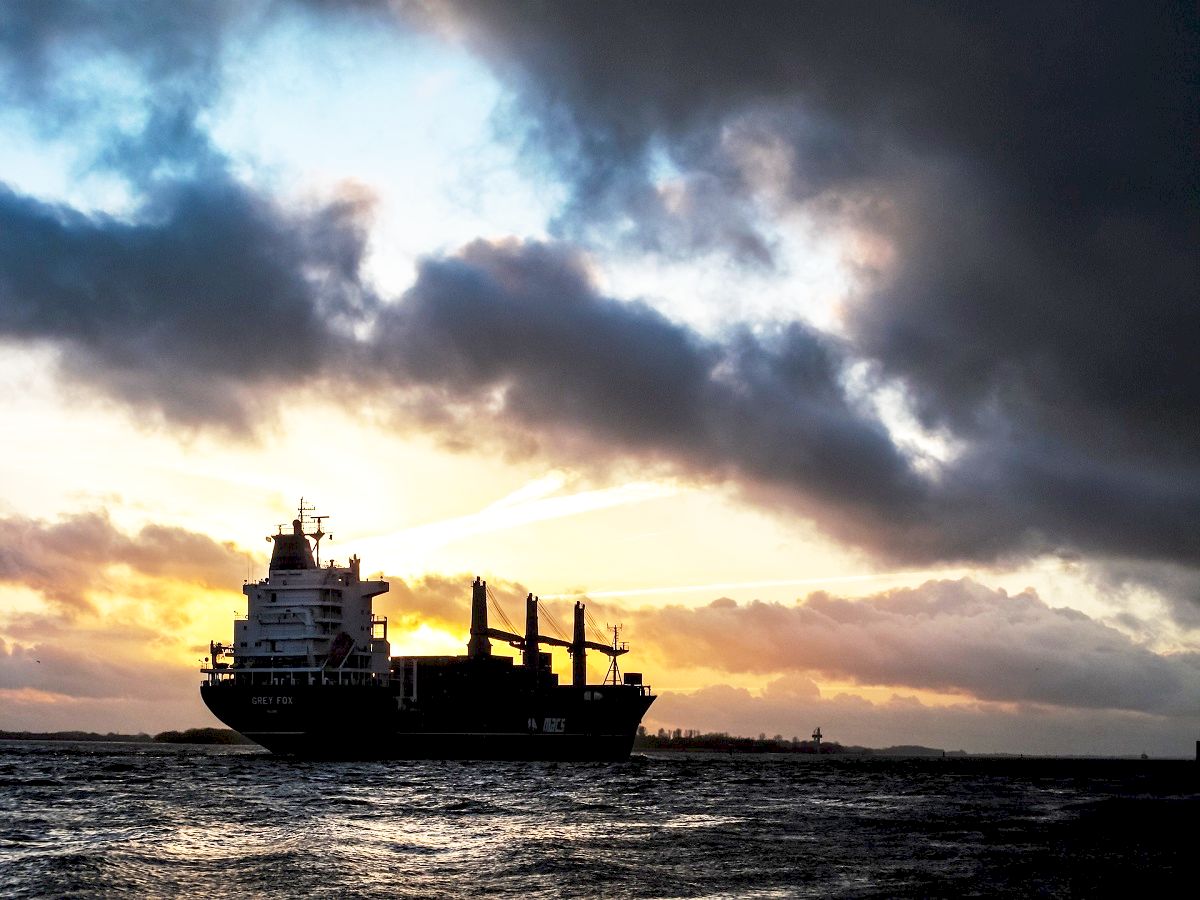 Fourteen Greeks are among the 100 top influencers in the world’s shipping industry as compiled by the Lloyd’s List. 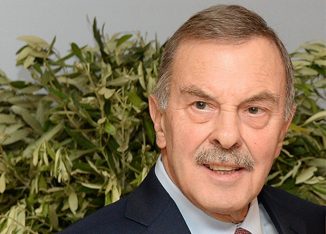 Other Greeks included on the list are George Economou of TMS/Dry Ships, Kostas Konstantakopoulos of Costamare, Theodore Veniamis of the Greek Shipowners Union and Evangelos Marinakis of Capital Group, who is the only Greek to have moved up on the list.

The top three positions on this year’s Lloyds List are held by President of China Xi Jinping; Xu Lirong and Li Jianhong of China COSCO Shipping and China Merchants Group respectively and one woman, Hu Xiaolian of China’s Export-Import Bank.