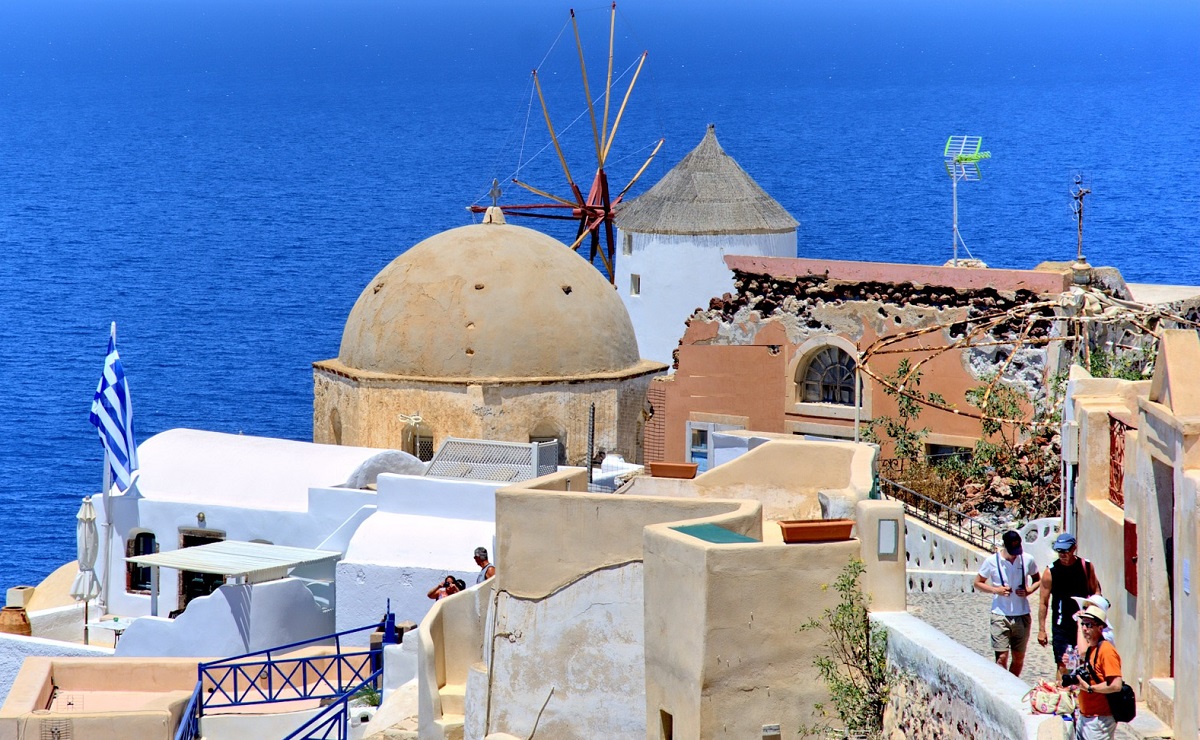 Tourism is contributing greatly to Greece’s improved economic indicators in the nine-month period to September, Alpha Bank found in its weekly bulletin.

According to bank analysts, the 1.1 percent year-on-year rise in economic activity in the first nine months of 2017 is linked to the increase in tourism receipts and the accumulation of stocks.

Indicatively, the number of arrivals and tourism-related revenue increased in September and October, with consumers regaining confidence across major source markets, according to an InSETE report. Incoming arrivals across Greek airports grew by 15.2 percent in October and in total from the start of the year by 8.7 percent.

The bulletin goes on to note that despite the significant improvement in business climate indicators, investment spending contributed a mere 0.3 percent to GDP growth rate.

Overall, investments as a percentage of GDP declined during the years of the economic crisis by about 13 percentage points as a result of the decrease in housing investment, which in 2007 amounted to 40.5 percent of total investment and is now at 5.3 percent.

Moreover, the bulletin adds that despite the availability of funding opportunities via the ESF and the EIB, fewer than two out of 10 new businesses are created for internationally traded goods and services.