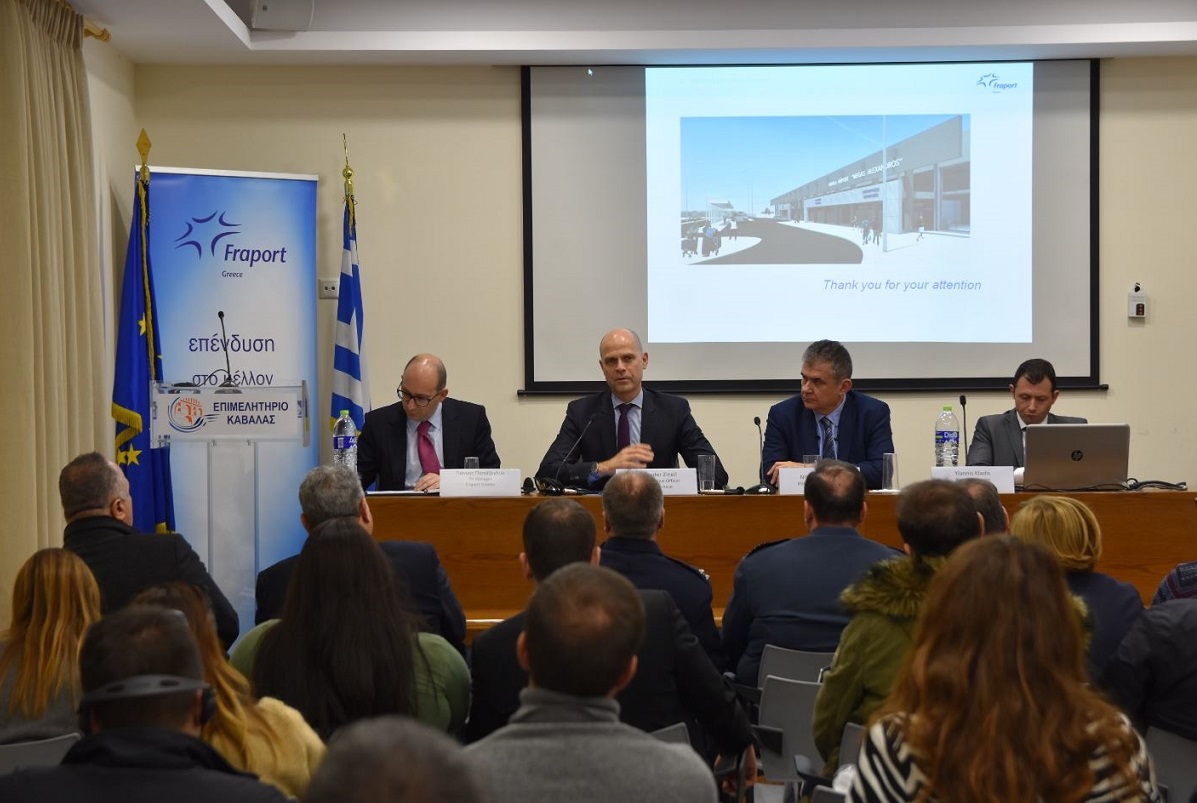 Fraport Greece’s 10-million-euro project for the upgrading and expansion of the Kavala Airport “Megas Alexandros” in the northern port city is about to begin, the company recently announced.

“Within just one year, Fraport Greece will completely overhaul the airport and significantly improve the passenger experience,” the company’s CEO Alexander Zinell said during a meeting with local authorities and tourism officials at the Kavala Chamber of Commerce. During the event, the company’s executives discussed on a series of issues related to the airport’s development and the region’s tourism potential.

“Kavala is an important crossroad of civilizations and a gateway to some of Greece’s most important archaeological and holiday destinations,” Zinell underlined. 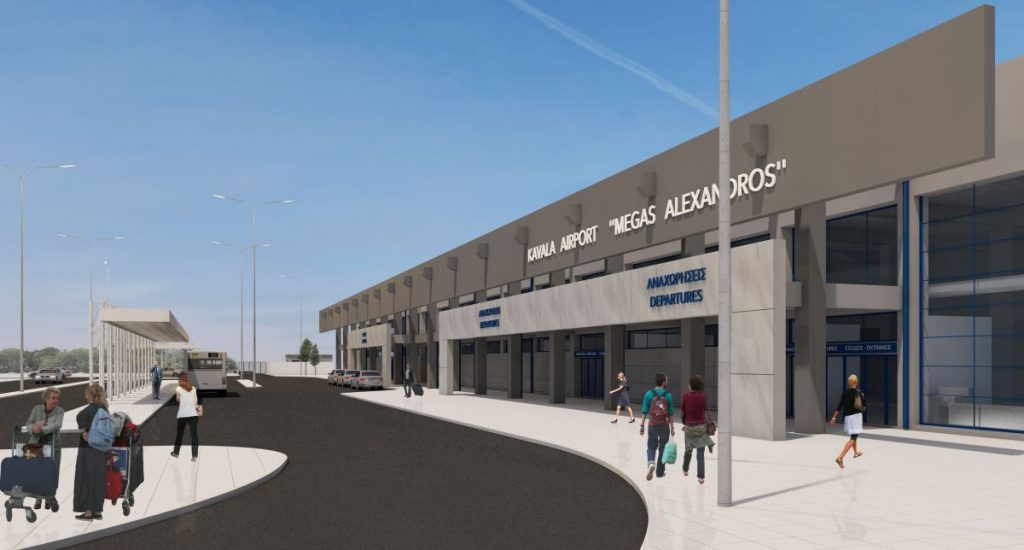 Impression of the Kavala Airport after revamping works are completed.

The company’s plans include the remodeling and expansion of the terminal building by 2.000 m2. According to Zinell, by 2019, the airport will be able to offer modern amenities to passengers and provide ample capacity until 2026 and beyond.

“The airport is fully staffed and operational and can accommodate the increasing number of flights that are being diverted to Kavala as works at the Thessaloniki Airport ‘Makedonia’ are underway,” he added.

The Kavala airport revamp project also includes the installation of a state-of-the-art baggage handling system and a remodeled and expanded fire station. 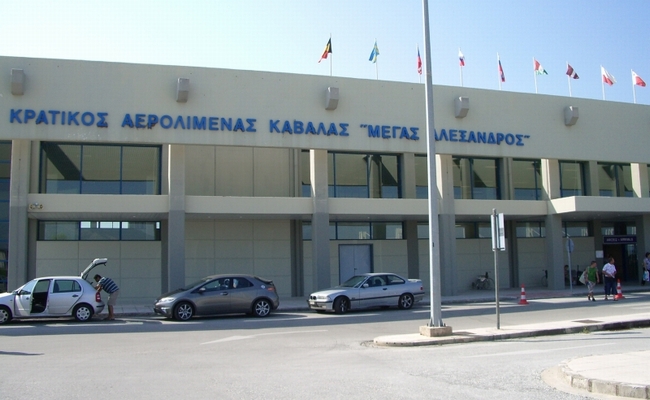 Fraport Greece currently manages 14 Greek regional airports in the country. By 2021 the company will have invested a minimum of 330 million euros for development works at the airports.