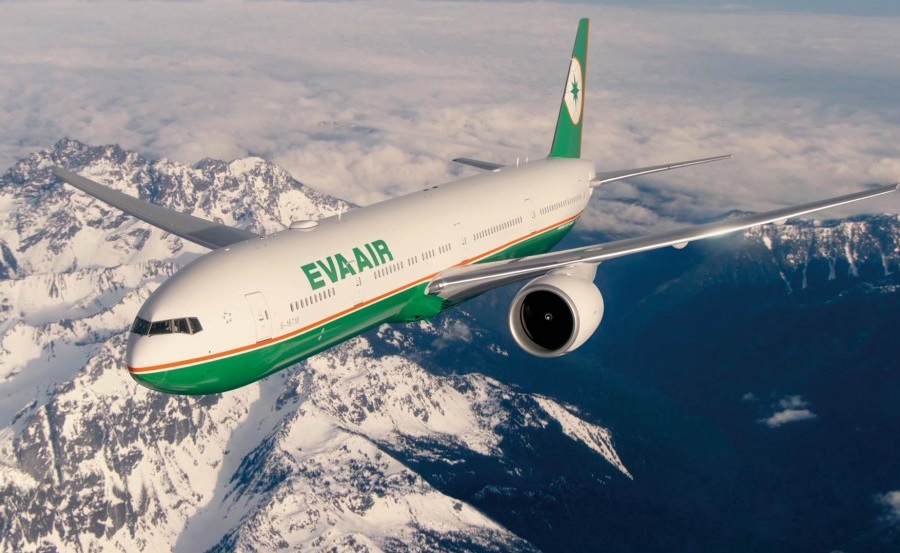 Eva Air recently delivered its first Boeing 777 freighter from the Boeing Everett Delivery Center in Seattle, USA, and flew to Taiwan’s Taoyuan International Airport, where it was welcomed with a water cannon ceremony.

The airline will put its new Boeing 777 freighter in service on routes between Asia and North America. The airline’s freighter destinations in Asia include Shanghai Pudong, Shenzhen, Chongqing, Hong Kong, Osaka, Singapore, Bangkok, Penang and Hanoi. Its air cargo gateways in North America are Los Angeles, San Francisco, Chicago, Dallas/Fort Worth and Atlanta. 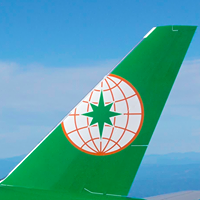 Eva ordered five 777 freighters from Boeing in July 2015 and will take delivery of the additional four by September 2019. As it adds the new freighters, it will successively retire its five remaining 747-400 freighters by the end of 2019.

“The highly efficient Boeing 777 freighter is the world’s largest twin-engine air cargo carrier,” the company said in an announcement. The 777 freighter has the range to fly 5,000 nautical miles fully loaded with a maximum capacity of 102 tons. Eva can use it to fly airfreight from Taiwan to any destination in North America with one technical stop in Anchorage, Alaska.

Eva is currently operating a fleet of 79 aircraft, including the new freighter. The company provides airfreight services on 62 routes, including five dedicated cargo gateways with 35 weekly freighter flights.

Galant Hellas is the General Sales Agent (GSA) of Eva Air in Greece.

Thessaloniki Port: Share Purchase Agreement for 67% Stake to be Signed