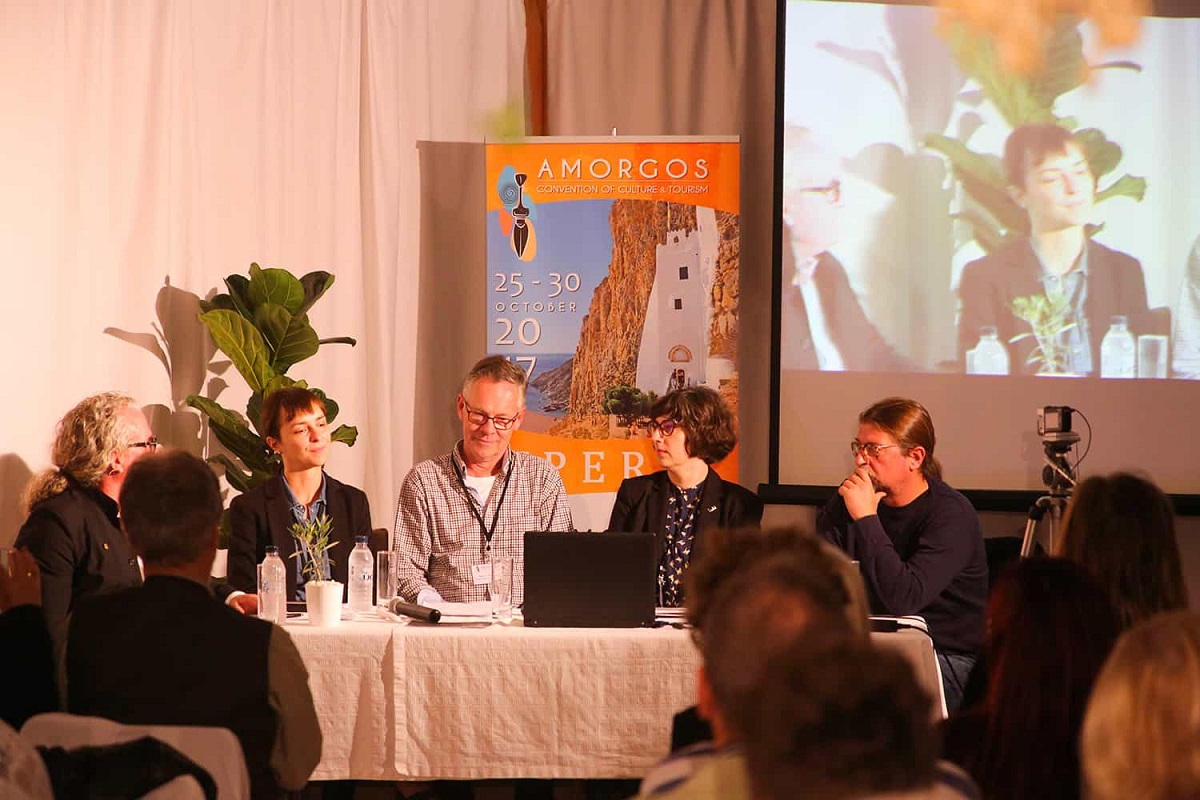 CIFFT was established in 1989 and includes film festivals from all over the world. Its aim is to encourage, preserve and promote audiovisual projects related to the international tourism industry.

The Amorgos Tourism Film Festival is a four-day event, taking place annually on the Cycladic island of Amorgos. It is organized by the Cultural Association of Tholaria – Amorgos and the Aegialis Hotel & Spa in parallel with the YPERIA International Convention on Culture and Tourism. 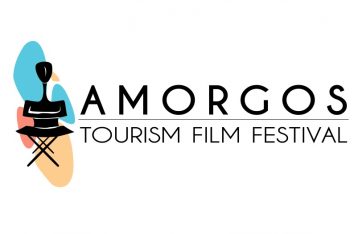 It was established in 2010 and its main goal is to set up an international platform for the promotion of tourism through audio and visual material. The festival every year awards the best films, documentaries and activities, which contribute to the development of domestic and international tourism. Furthermore, an award is dedicated to the best green practices.

The 8th Amorgos Film Festival and the 15th YPERIA International Convention on Culture and Tourism took place in October 2017 and attracted  more than 100 artists and filmmakers from 23 different countries. Among them were 13 directors and producers, as well as journalists, bloggers and photographers. The film festival this year included 65 films from Greece and abroad.