Transport in Greece to be Affected by Walkouts on December 14 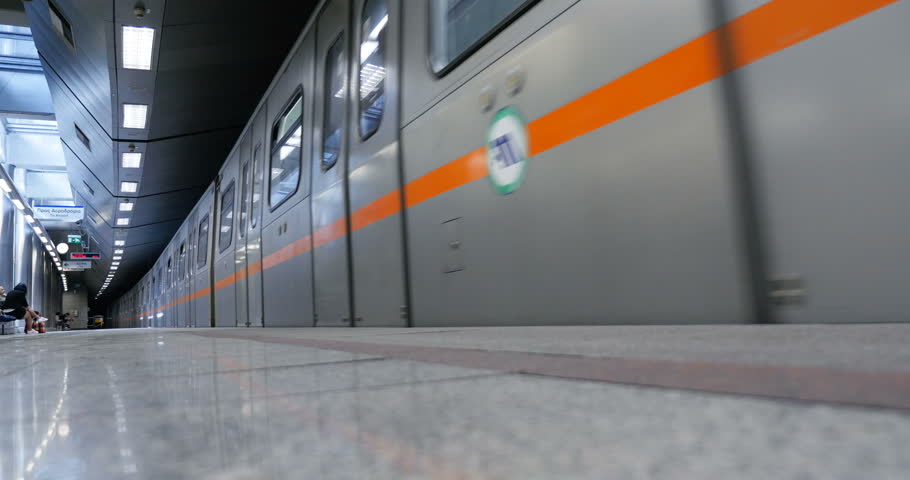 Public transport employees in Athens will hold work stoppages on Thursday, December 14, as the country’s main private and public sector umbrella unions, GSEE and ADEDY, have announced a nationwide strike to protest austerity. 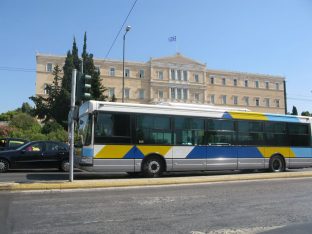 Workers of the electric railway (ISAP) and the tram have yet to announce if they will walk off the job.

The Hellenic Civil Aviation Authority Telecommunications personnel have also announced a work stoppage on Thursday between 8am and 12 noon that will lead to flight reschedules. Travellers are advised to contact their travel agents or the airline companies.

Moreover, ferry boats in Greece will also not be in service on Thursday as the Pan-Hellenic Seamen’s Federation (PNO) has announced a 24-hour strike in all ship categories.