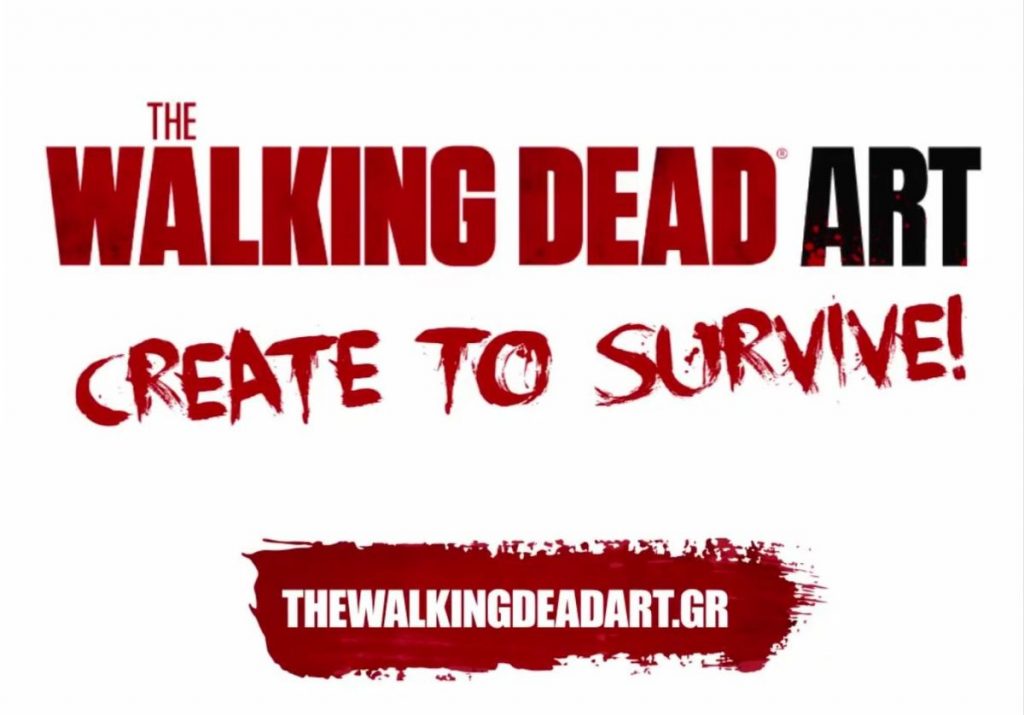 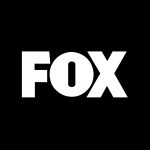 International television network FOX is inviting Greek artists to get inspired by “The Walking Dead” series and create their own work of art to take part in an exhibition to be held in Athens. The Walking Dead is an American horror television drama series based on a comic series of the same name.

The upcoming exhibition, titled “The Walking Dead ART”, will be held at the Athens Conservatory in March 2018, in cooperation with Athens Culture Net, the City of Athens cultural network.

FOX is inviting artists to submit their portfolio by Sunday, December 17. All works will be judged by a jury consisting of Greek representatives of art, cinema and television.

Thirty projects will qualify and go on display at “The Walking Dead ART” exhibition, which will be open to the public who will be able to vote for the best art piece.

The exhibition will be framed by parallel events that will highlight new structures and interventions of the City of Athens.

FOX network features a number of successful TV shows in recent years, with international appeal and millions of viewers such as The Simpsons, Homeland, 24, How I Met Your Mother, American Horror Story, Rules of Engagement.

The Walking Dead series has been deemed as the most popular TV series in the world.

Athens Culture Net is the City of Athens cultural network establishing an active cultural and arts framework for the people living in the city, the visitors, the artists and the institutions.