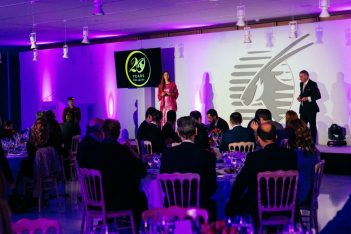 Qatar Airways, the national carrier of the State of Qatar, on Thursday, December 7, celebrated its 20th anniversary during a glamorous event in Athens, Greece, attended by both partners and clients. More than 150 top executives of the business and financial Greek and international community attended the event.

During the special event, held at the Stavros Niarchos Foundation Cultural Center, the airline presented its milestones and most important achievements of the past two decades, as well as its plans for the future.

“The great and massive participation of our associates, clients and friends in the celebration of 20 years of Qatar Airways, makes us feel very special and demonstrates the relationship of trust that we have built over the years,” Jonathan Harding, Senior Vice President Europe at Qatar Airways, said. 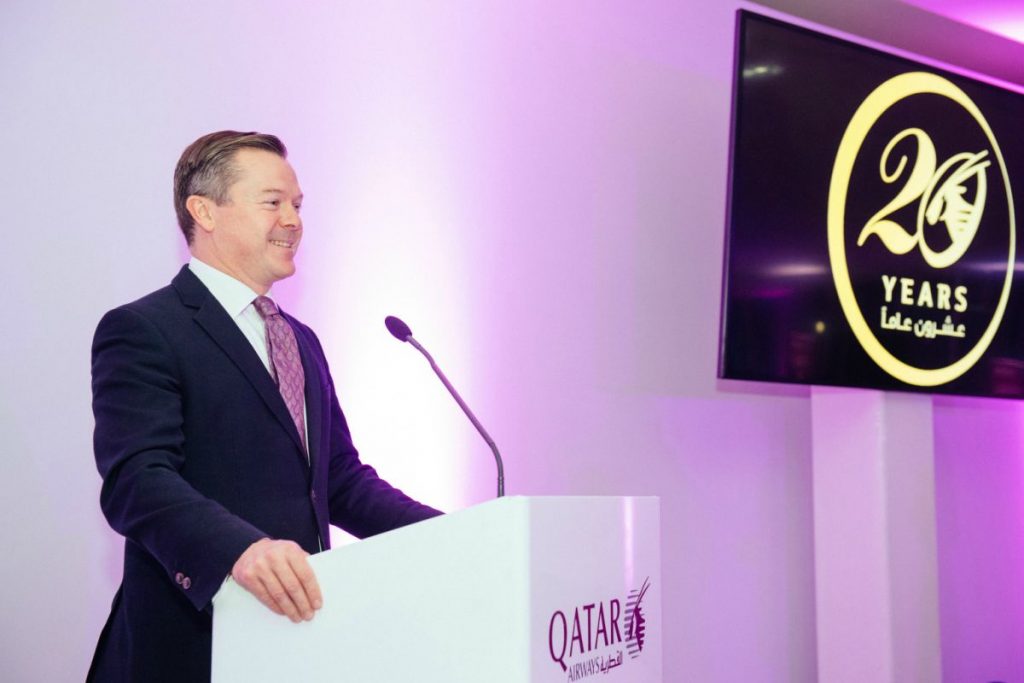 “Within just two decades, Qatar Airways managed to become one of the world’s leading airlines and earn four times the title of ‘Best Airline in the World’,” he added.

The milestones that were presented included, among others, the establishment of the company in 1997, the launch of Qatar Airways Cargo in 2003, the addition of the 100th destination in 2011, becoming a member of the international oneworld alliance, carrying out the first Airbus A350 flight in 2015 and launching the revolutionary Qsuite business class in March 2017.

“Our work and dedication to accommodating our traveler’s needs are only a few of the elements that have made us the fastest growing airline in the world,” Harding said, adding that the airline is very optimistic about the future. 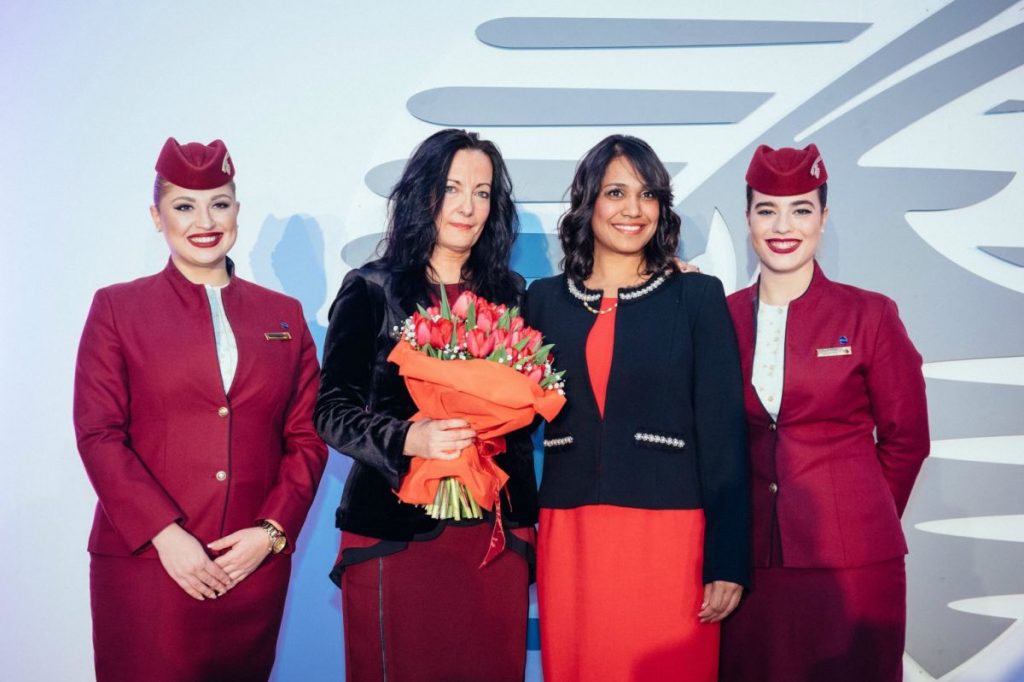 Special emphasis was given to the company’s successful activity at a local level as well as to the continuing expansion of flight operations in Greece. 2017 is Qatar Airways’ 12th year of presence in the Athens market. 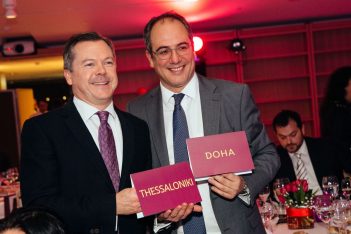 Since 2015, the airline has been operating three daily flights (21 flights per week) to Doha from AIA and ranks first among the non-European carriers for Athens airport in terms of passenger traffic volume.

Moreover, it was recently announced that Qatar Airways will launch four weekly flights connecting Doha to the northern Greek city of Thessaloniki as of March 27, 2018.

The event included a gala dinner where guests has the chance to enjoy Qatar Airways’ unique business class cabin menu.

Costa Navarino Honored with a Series of Prestigious Awards

Transport in Greece to be Affected by Walkouts on December 14