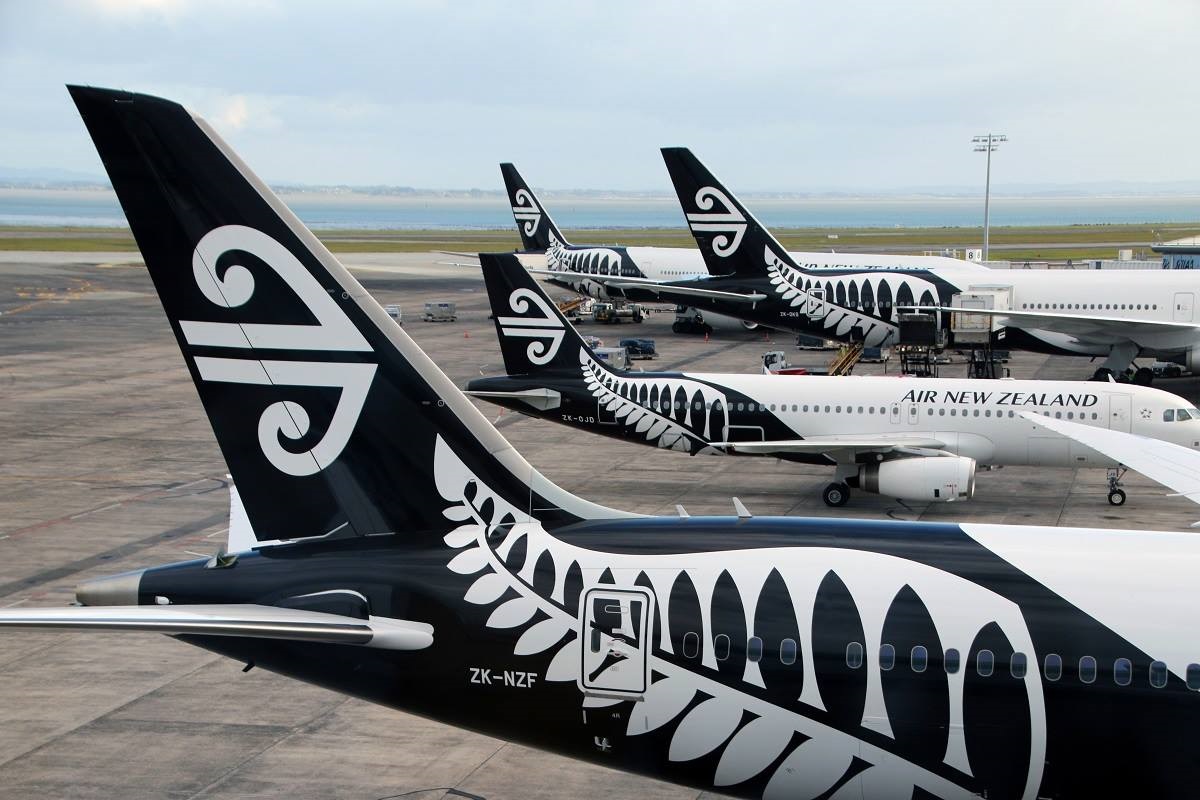 Air New Zealand and Singapore Airlines will jointly launch a third daily flight between Auckland and Singapore, starting on October 28, 2018, boosting capacity on the route by up to 40 percent and adding more than 165,000 seats annually between the two cities.

During peak months the airlines will jointly operate a total of 35 return services a week between Singapore and New Zealand, including Christchurch and Wellington flights.  The new joint service and revised flight schedules are subject to regulatory approvals.

Air New Zealand chief strategy, networks and alliances officer, Nick Judd, expects the new service and revised schedules to be especially appealing to travelers to and from Europe, India and Southeast Asia. “Singapore’s Changi Airport has been named Skytrax World’s Best Airport for the past five years and with connection times with European services now three hours or less, this is a very comfortable and convenient transit stop for travelers in both directions,” he said.

Under their joint venture alliance that took effect in January 2015, the airlines will continue to operate one daily return service each on the Auckland-Singapore route, with a third service operated by Singapore Airlines during the northern winter season and Air New Zealand during the northern summer season.

Tickets for the new Auckland-Singapore service are currently on sale.