Greek MEPs, Hoteliers Up in Arms Over More Airport Checks 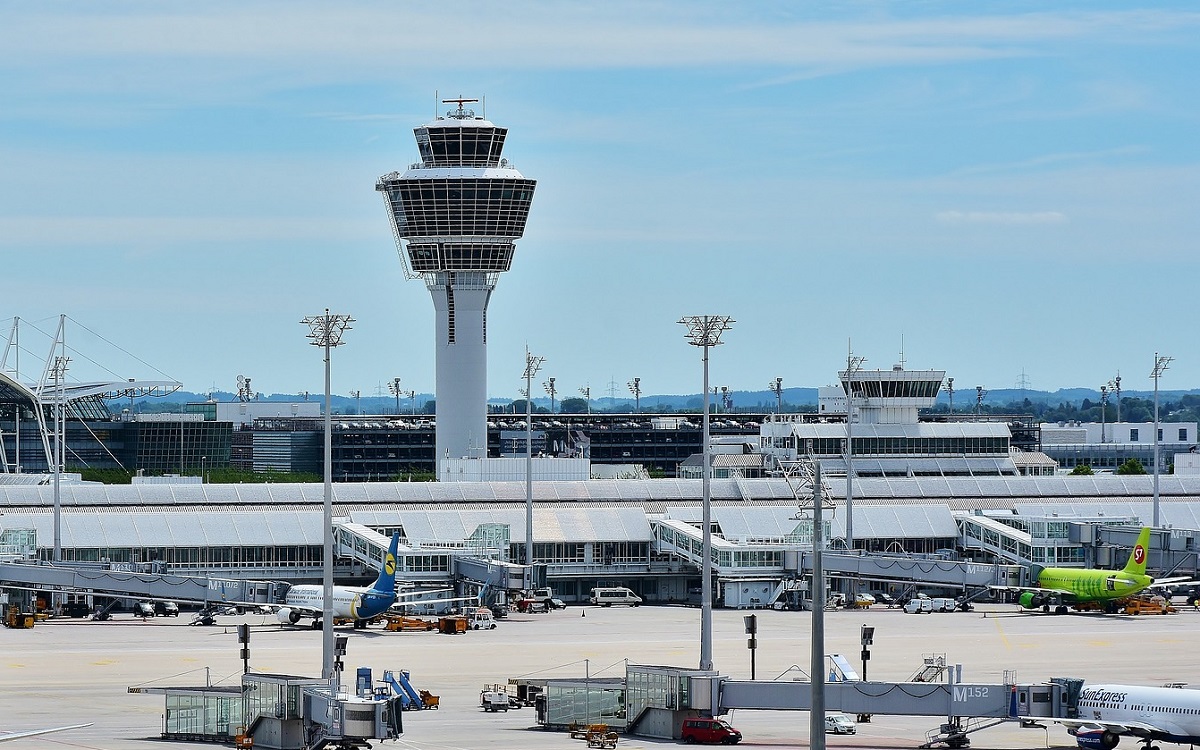 Greek MEPs and hoteliers are expressing concerns over a recent decision by German authorities to put travelers from Greece through tighter security screenings at German airports citing safety issues. Brussels now appears to be doing the same.

The Hellenic Federation of Hoteliers (POX)  sent a letter this week to Foreign Minister Nikos Kotzias, his counterpart in tourism Elena Kountoura and to Greek MEPs expressing their dismay at the increasing screenings of passengers from Greece. 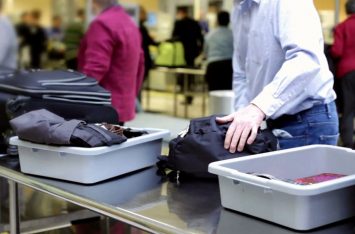 “Despite the publicity of the issue in Greece and the relevant clarification by authorities in Germany and Belgium, it is obvious that a separate procedure has been adopted which creates a bad impression, inconvenience and questions, both to Greek and foreign passengers, seriously impacting the country’s credibility and inevitably tourism,” POX said in the letter.

POX is calling on authorities to take immediate action and table the issue in the European Parliament in view of what appears to be “a special, undefined status applying to Greece as if it were not a member of the Schengen Convention”.

In the meantime, Greek MEPs also recently expressed their discontent, speaking of an EU rift and illegal passport control practices, while blaming the government for failing to tackle “the industrial scale production of counterfeit travel documents in Greece”. They are demanding that an urgent question be posed to the European Commission on the “quarantine” suffered by travelers from Greece.