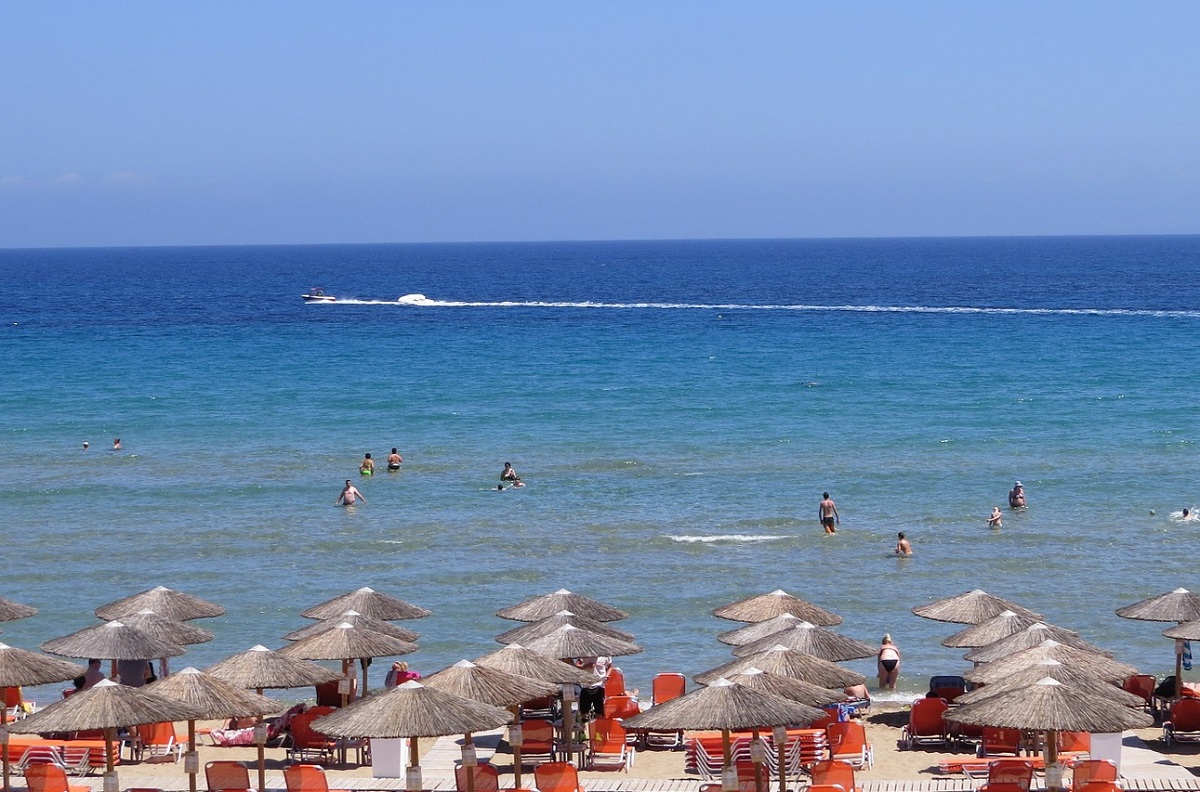 The regulatory framework has been repeatedly delayed putting a large number of much-needed tourism infrastructure projects on hold. Klabatsea underlined that the framework will operate as a “basic tool… aiming to improve the quality of life for the citizens”. 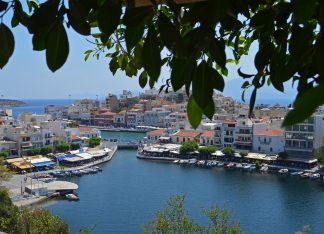 According to Secretary General for Tourism Policy and Development George Tziallas, the regulatory framework will be in place by autumn next year.

At the same time, authorities will be reviewing the spatial planning frameworks for renewable energy sources to be followed by plans for industry and aquaculture, as well as for mineral resources. Also in the pipeline is a presidential decree overseeing land use.

Tzallas pointed to the tourism sector’s robust performance this year, adding that synergies with the private sector are a must “if we wish to facilitate investments”.

At the same time, the President of the Technical Chamber of Greece (TEE) George Stasinos spoke of the need for inter-party understanding and consensus for the creation of a national development plan. Stasinos underlined that spatial planning for tourism is a “basic prerequisite in order to avoid mistakes of the past”.