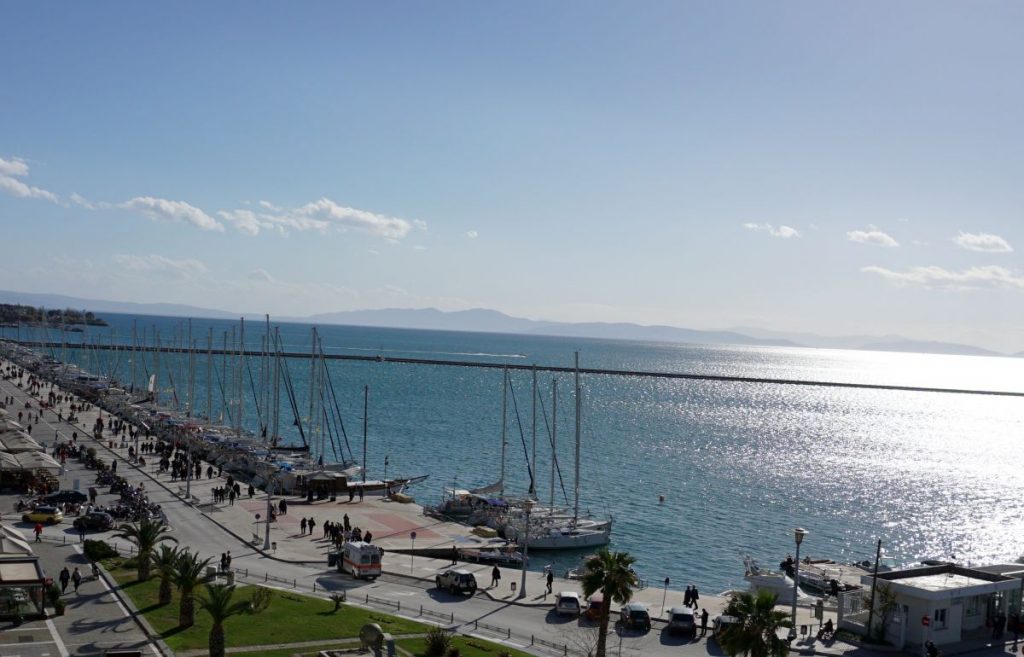 Low-cost carrier easyjet in June 2018 will launch direct flights from Gatwick Airport in London to the Nea Aghialos National Airport that serves the city of Volos in Thessaly, Greece. 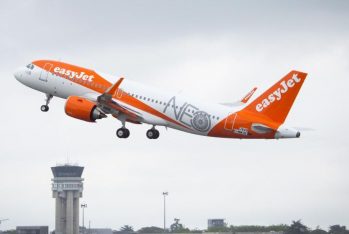 According to reports, two weekly flights will launch between Gatwick and Nea Aghialos at the end of June 2018 until the first week of September. A 188-seat medium-sized aircraft will be used to cover the route. Gatwick Airport, is the second largest in the British capital.

The announcement follows a recent meeting that took place between the airline’s representatives and Thessaly Governor Konstantinos Agorastos in Volos after the two parties held discussions at the World Travel Market (WTM) exhibition in London in November. The meeting in Volos was also attended by the representative of the Magnesia Chamber, Thekla Kammenou and the president of the Hotel Owners Association of Magnesia, Giorgos Zafiris.

According to local reports, easyjet will boost the London-Nea Aghialos route frequency if sees passenger traffic is deemed satisfactory for the company.

The airline is expected to officially announce the new route on its website by the end of December. Booking for the London-Nea Aghialos route is scheduled to open in January 2018.