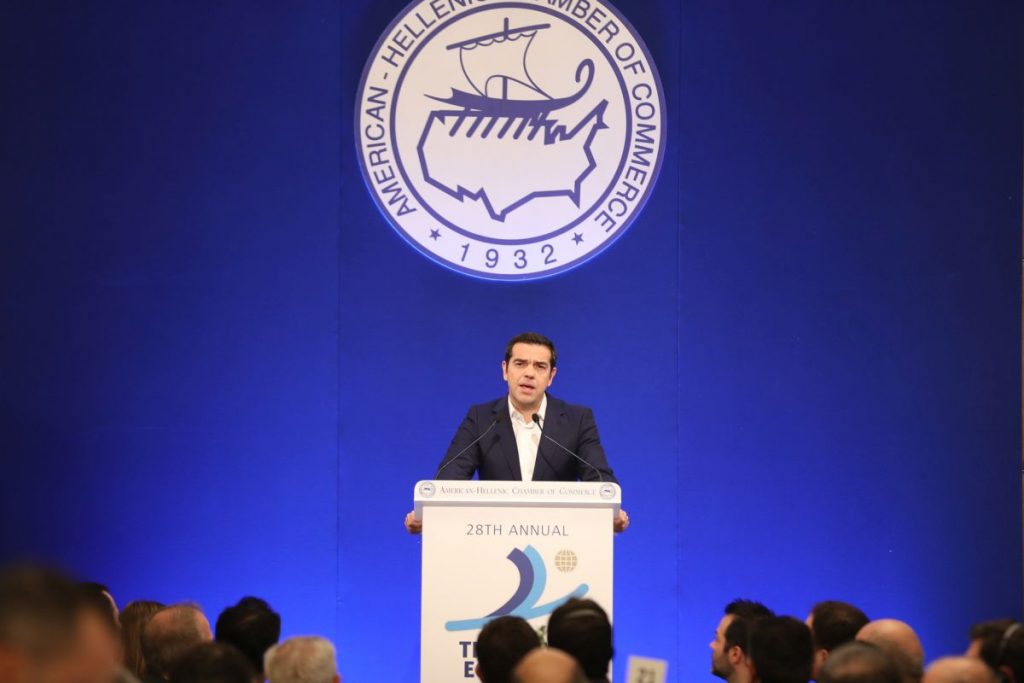 Greece has become an attractive investment destination, Prime Minister Alexis Tsipras said on Tuesday during the 28th Annual “The Greek Economy” Conference of the American-Hellenic Chamber of Commerce.

During his keynote speech, the Greek PM said that international markets are giving the “green light” for Greece to exit its international bailout next August, while growth and investments are returning to the country. He added that the exit from the crisis has paved the way for reducing tax rates as of 2019. 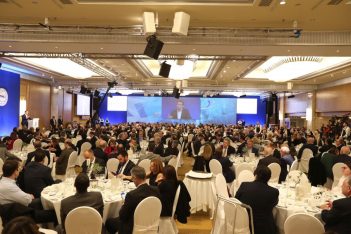 “The time of the Greek economy has finally arrived together with positive developments that inspire optimism and signify the positive change we have been working towards for over three years,” PM Tsipras said.

“2018 will indeed be a turning point year for Greece and the Greek economy, with the country leaving behind the memorandums in August 2018… and entering the next day with strong growth rates, renewed and with faith in its forces,” he added.

He also referred to the importance of the timely completion of the technical part of the third bailout review, underlining that it was not accompanied by new fiscal measures.

Taking into account his recent trip to the United States and talks with President Donald Trump, PM Tsipras highlighted the change of the investment climate in Greece, and referred to the country as an attractive destination for investments. 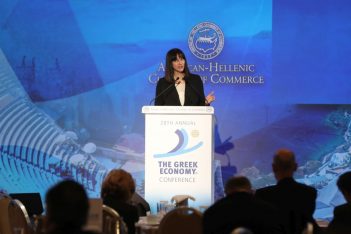 On her part, Greek Tourism Minister Elena Kountoura referred to the government’s priority for the tourism sector and said that 2017 was a “spectacular year” with international arrivals increasing by 9 percent. The minister estimated that total arrivals to Greece this year will reach 30 million.

Moreover, Kountoura informed that over the last two years the ministry has received over 300 investment proposals for existing hotels and for the licensing of special tourism infrastructure projects. She added that 17 tourist accommodation complexes are currently in the licensing stage in Greece.