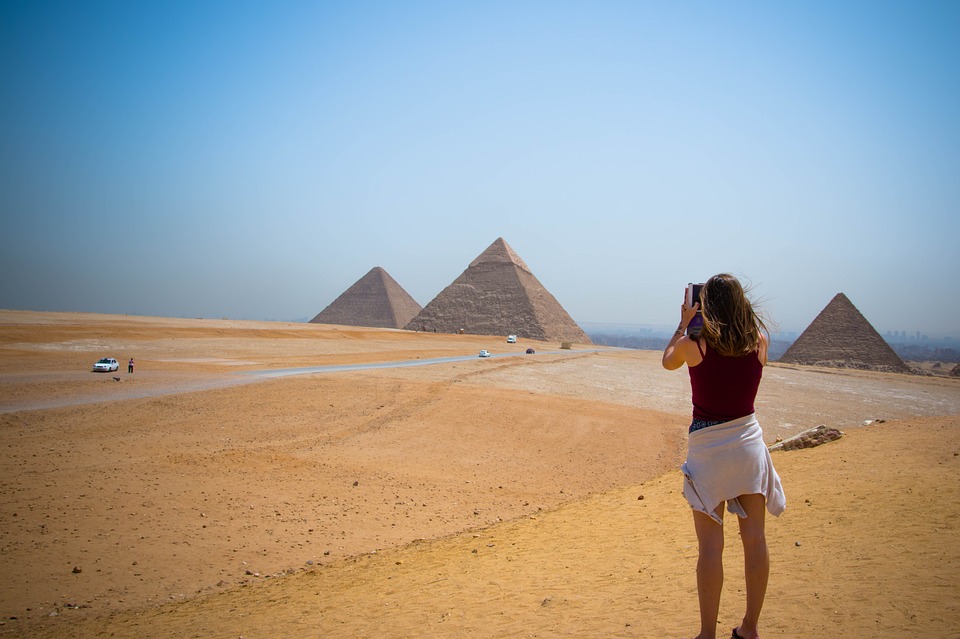 The Egyptian Tourism Authority and Egyptair promoted Egypt as an international tourism destination to the visitors that attended the recent 33rd International Tourism Exhibition “Philoxenia” in the northern Greek city of Thessaloniki. 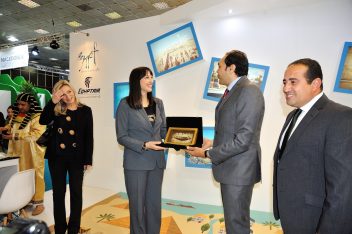 During the exhibition, Greek Tourism Minister Elena Kountoura met with the director the Egyptian Tourism Authority for Greece, Italy, Cyprus and Malta, Emad Abdalla and discussed on issues related to the tourism industry.

“We are investing in the close relations of Greece with Egypt and we are open to collaborations, as well as to the implementation of common initiatives in order to promote Egypt as an exotic, affordable destination… being only two hours away from Greece by air,” Abdalla said during an event attended by Greek tour operators and media representatives. 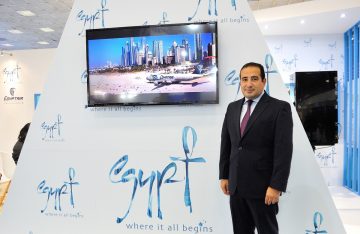 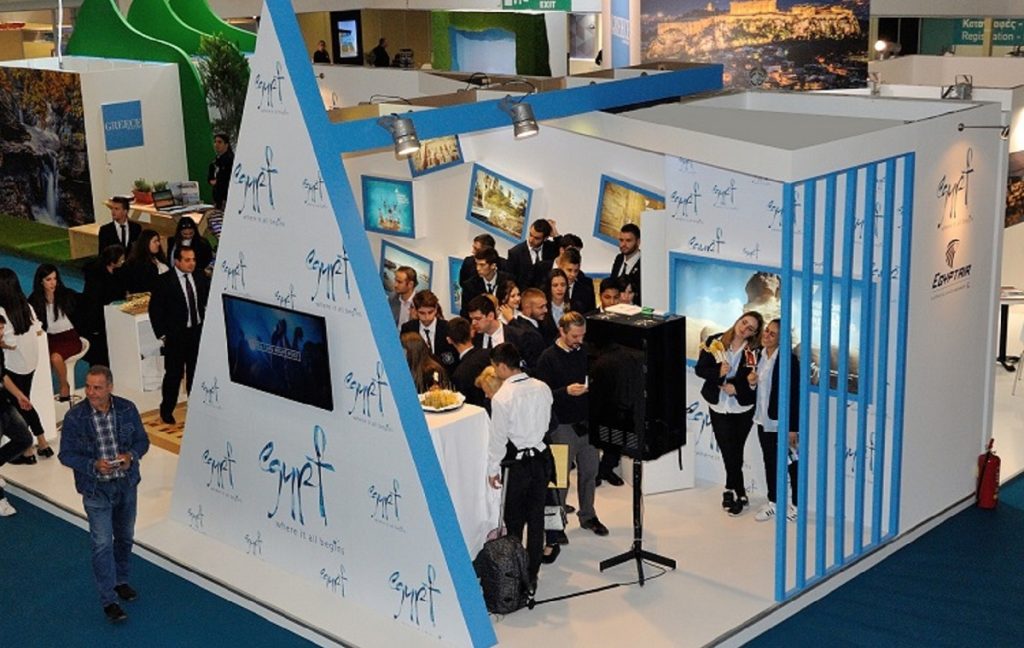 During the 33rd Philoxenia, Egyptair’s executives held a number of meetings with representatives of Greece’s leading tour operators, aiming to establish new collaborations, attract tourists and promote Greece and Egypt as tourism destinations.

Holiday Events and 1,000 Santas at ‘Asterocosmos’ Christmas Park in Thessaloniki