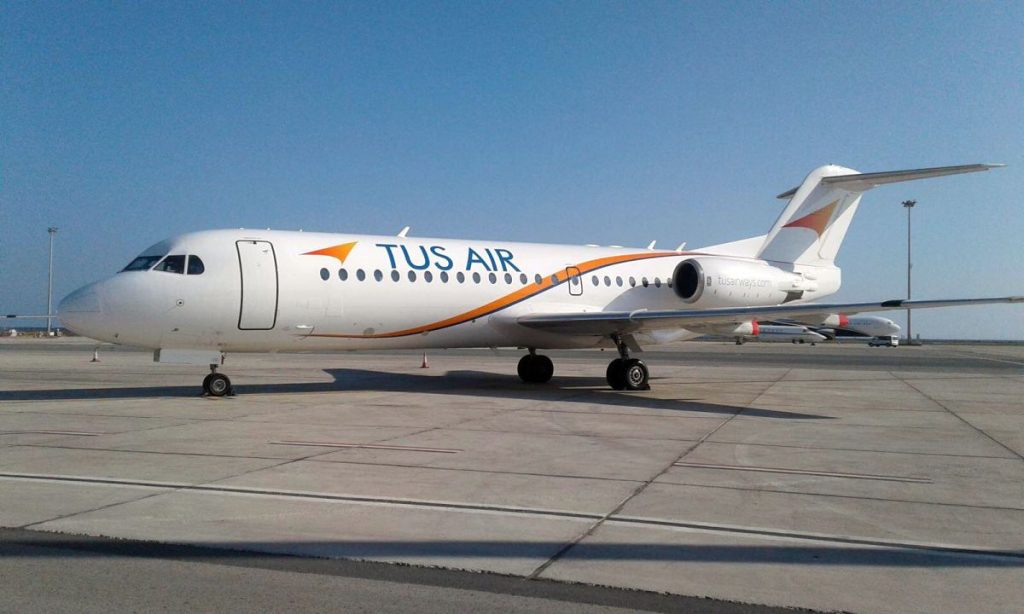 Cyprus-based TUS Airways on Tuesday announced new direct routes to Larnaca from the cities of Patra (Araxos Airport) and Alexandroupoli in Greece.

According to an announcement, the two new scheduled routes will commence on the March 27, 2018, with two weekly flights. 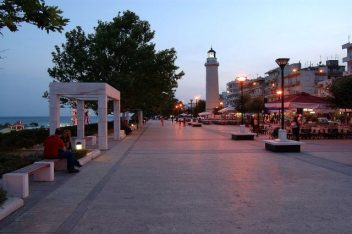 The Patra-Larnaca route will run every Tuesday and Saturday, departing at 9am from Araxos airport and 6am from Larnaca.

“Through its weekly flights, TUS Airways is connecting additional important destinations in Greece and Cyprus, as well as providing Greek and Cypriot passengers the opportunity to enjoy the excellent travel experience that TUS Airways offers,” the airline said in announcement.

The new addition is part of TUS Airways’ new airline model “Τhe Ultimate Schedule”, which aims to connect Cyprus and Greece with countries in the Eastern Mediterranean and Europe via frequent flights, offering comfort, convenience and competitive pricing, as well as best service on board.

The airline also recently launched new direct flights from Larnaca to Ioannina, the capital of Epirus.

TUS Airways has its main base at Larnaca International Airport and plans to operate flights to 16 various destinations in 2018.

‘Wanderlust Greece’ Campaign to Reveal the ‘Secrets’ of Athens