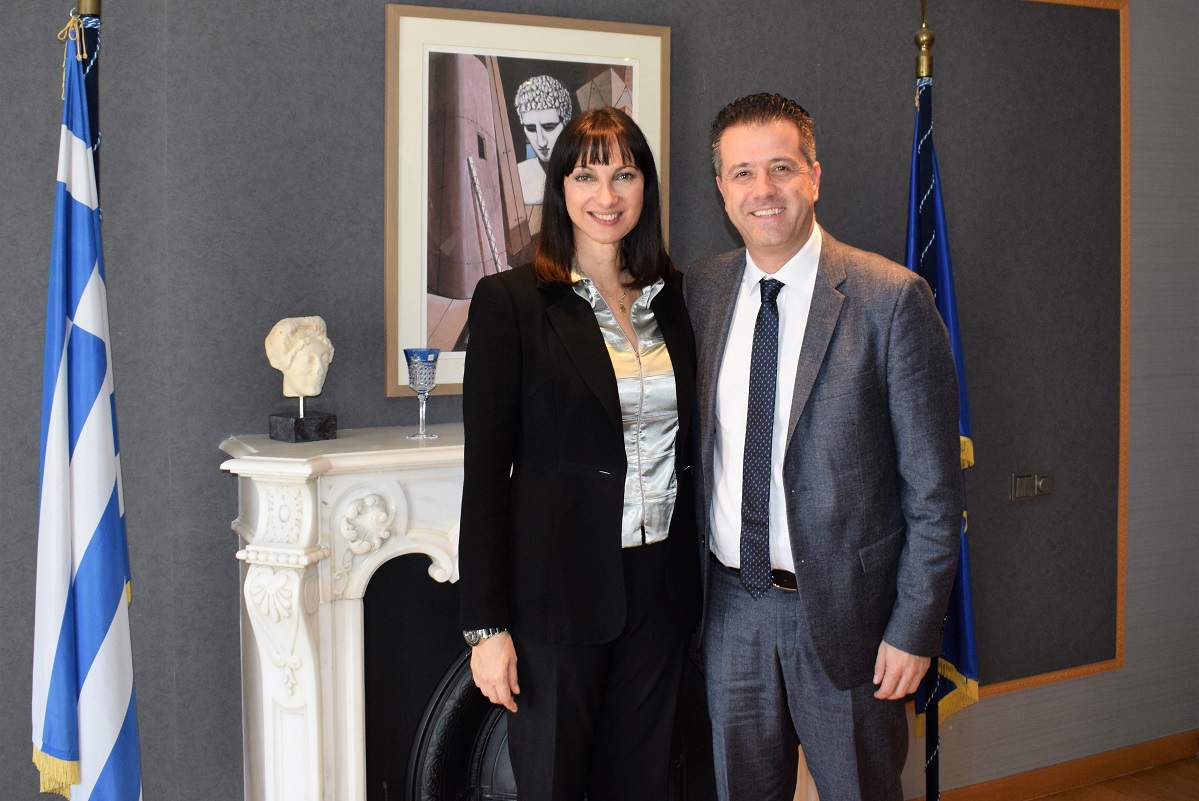 Issues that concern the Greek hospitality sector on Monday were discussed between Tourism Minister Elena Kountoura and the newly elected Board of Directors of the Hellenic Hoteliers Federation (POX).

During the meeting, Kountoura congratulated the federation’s new president Grigoris Tasios and the members of the Board on their election. 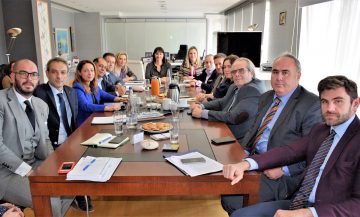 The minister also said that many of the issues brought to the table have been solved and that she will continue to work closely with the federation in order to promote its demands, proposals and issues to other ministries involved.