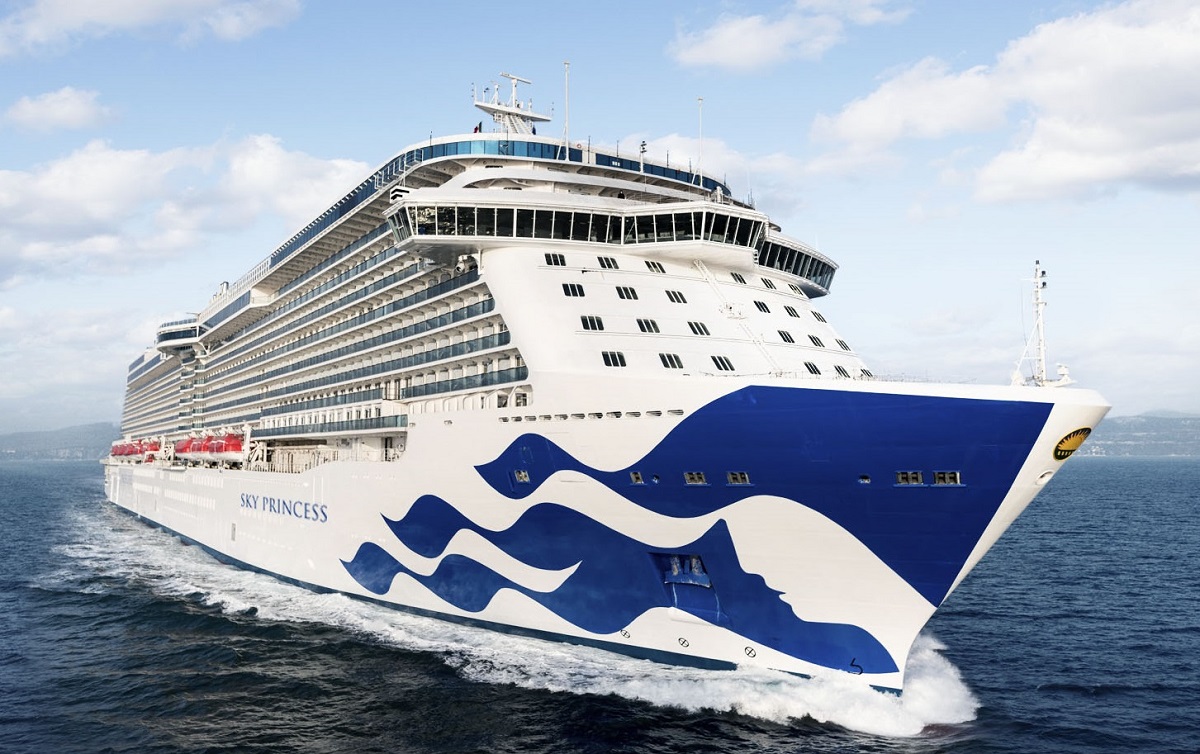 Princess Cruises’ fourth Royal-class ship will be named Sky Princess and is scheduled to launch in October 2019 on a series of Mediterranean destinations, including Athens.

The season will end in November 2019 with a 14-day Spanish Passage from Barcelona to Fort Lauderdale, USA, which can be combined with the previous seven-day Mediterranean cruises to form extended 21-day or 28-day Grand Adventure sailings.

Sky Princess’ Mediterranean voyages are available to book from December 14, 2017. Princess guests holding Elite status will have the opportunity to secure their booking a day earlier on December 13, 2017.

Sky Princess will be a sister ship to Royal Princess, Regal Princess and Majestic Princess. “When Princess merged with Sitmar Cruises in 1988, Sky Princess joined our fleet and sailed with us for 12 years. Now more than 30 years later, a new Sky Princess will join the fleet featuring our modern design platform and contemporary innovations, offered to exceed our guests’ expectations,” said Jan Swartz, president of Princess Cruises and Carnival Australia group.

The 3,660-passenger vessel will include a number of the signature elements that feature on Royal-class ships. These include a three-deck central Piazza-style atrium; multiple dining, entertainment and retail venues; a top-deck outdoor “Movie Under the Stars” theater; 80 percent of all staterooms with balconies; the adults-only Sanctuary; Camp Discovery youth and teen centers.

A fifth Royal-class vessel is similarly under construction and will launch in 2020.

Amphitrion Group is the exclusive representative of Princess Cruises in Greece.