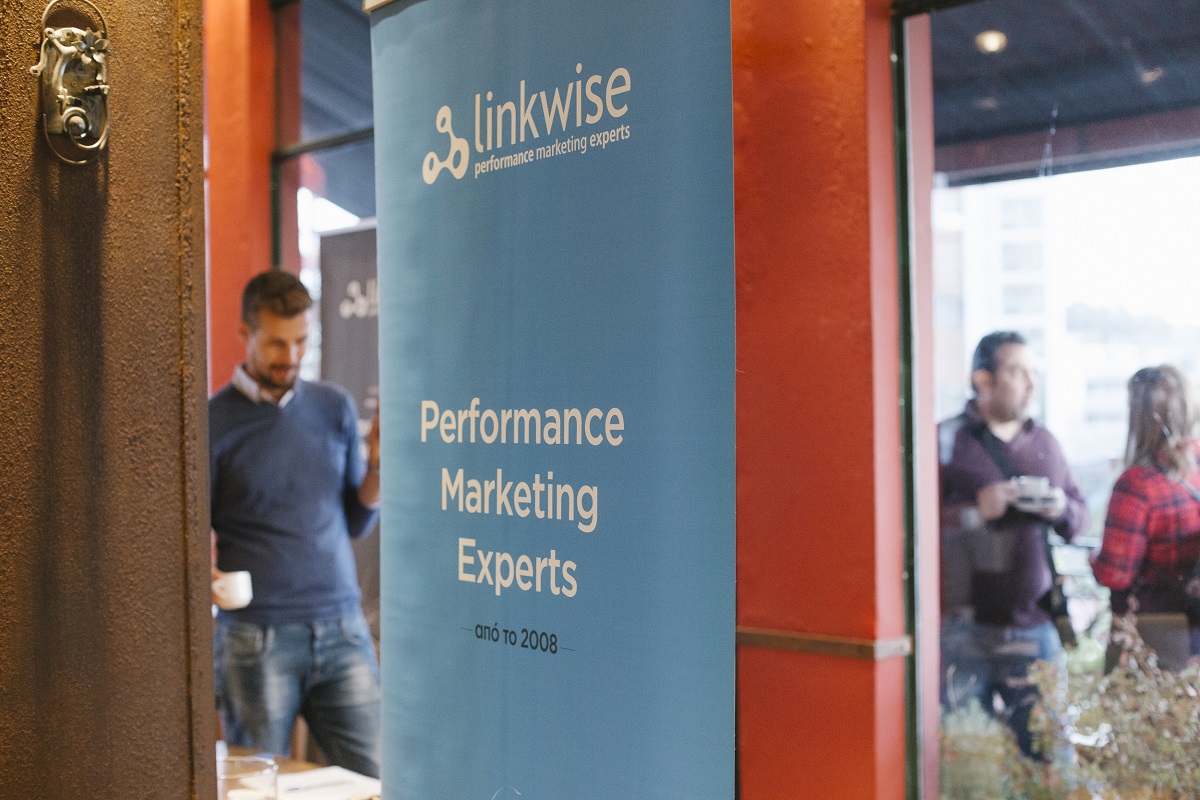 More specifically, Linkwise presented the network’s latest data, while participant speakers shared their know-how and concerns regarding the tourism industry.

“Tourism is a very promising sector with strong momentum,” the company said in an announcement. “The latest market and network data are impressive; the development opportunities that arise constituted the starting point for discussions, the exchange of views and ideas and the design of new activities by our affiliates, which aim at increasing their revenue.” 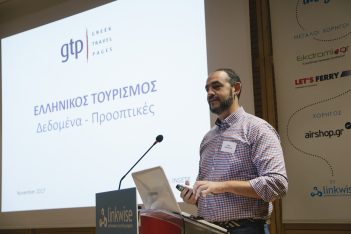 Citing data from the Greek Tourism Confederation (SETE), Greek Travel Pages (GTP) Marketing and Sales Manager Charis Brousalian, underlined that inbound tourism to Greece has significantly increased, with airport arrivals rising by 8.1 percent in 2017. “Crete, Thessaloniki, Athens and the Ionian are the most popular destinations, based on the number of airport arrivals,” Brousalian underlined.

According to the data, spending per visit is at 449 euros and per overnight stay at 67 euros, while the average time of stay is 6.7 days.

Tourism-related clicks on the rise

According to data presented by Linkwise managing director George Symeonidis and affiliate director Thalia Stefanakou, more than 2,600 Linkwise affiliate members are involved in tourism, while in 2016 and 2017 the network saw a rise in tourism-related clicks by 1 million compared to previous years.