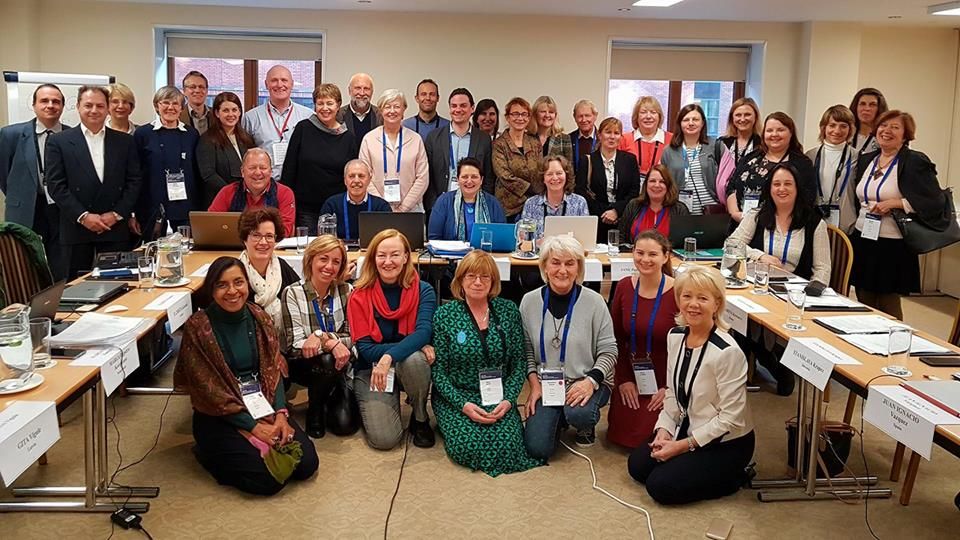 Efi Kalampoukidou from Greece has been re-elected as President of the European Federation of Tourist Guide Associations (FEG) Executive Committee for the term of 2017-2018. The announcement was made on Friday following following elections at the 19th FEG Annual General Meeting in Dublin, Ireland, held November 25-26. 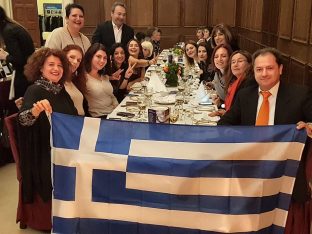 The 20th FEG European Tourist Guide Meeting and Annual General Meeting will be held in November 2018 in Heraklion, Crete, in Greece.

Organisers will be the Panhellenic Tourist Guide Federation (POXEN) and its member-association, the Professional Tourist Guide Association of Crete & Thera.
The FEG Tourist Guides‘ event will be held under the support of the Greek Tourism Ministry and the Greek National Tourism Organisation (GNTO).

Efi Kalampoukidou was born in Thessaloniki and is the chairman of the Panhellenic Tourist Guide Federation (POXEN).

She is a licensed tour guide in Greek, English and German for Greece by the Greek Tourism Ministry, graduate of state School of Tourist Guides, national certification for guiding in Greece since 1988.

Ms Kalampoukidou is also a graduate of vocational studies for conservation of antiquities.