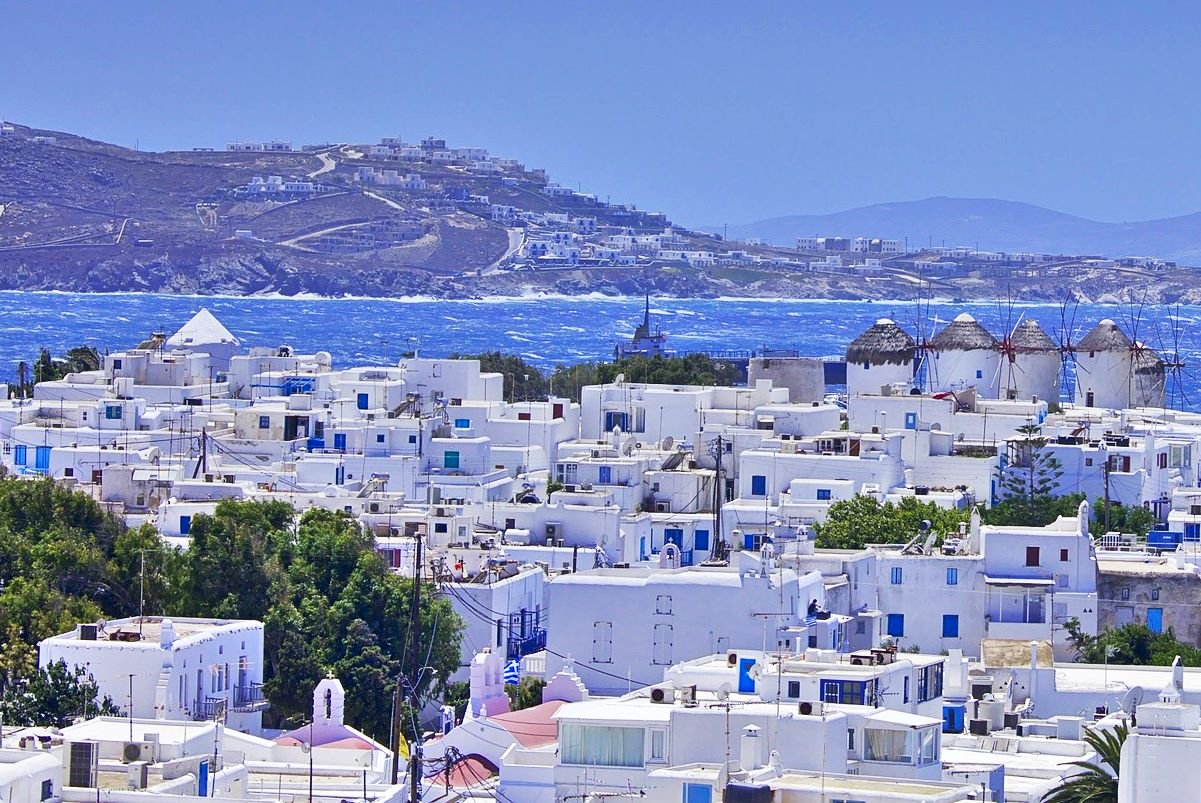 All the more investors from neighboring Turkey are seeking to purchase property in Greece, Deutsche Welle reports.

According to real estate professionals based in Rhodes, Turkey nationals are buying land in Greece citing the political instability in Turkey and concerns about the stability of the Turkish lira.

The report goes on to note that wealthy Turks prefer to purchase property on Rhodes primarily due to the proximity with Turkey, as well as on Mykonos and in eastern Attica and often express interest in buying small hotels and businesses for future use. 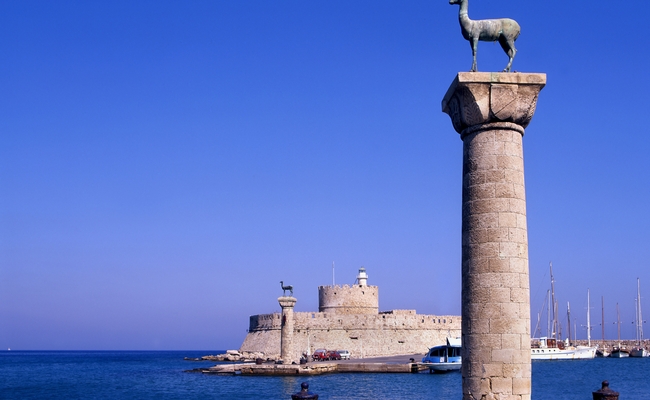 According to real estate agents in Athens, a number of Turkish professionals including doctors, lawyers and entrepreneurs are buying real estate in the suburbs of Attica, with Glyfada being a popular coastal option.

The same report underlines that besides the country’s improving economic climate as well as the incentive to buy offered by Greece’s golden visa program, Turkish buyers do not feel safe to invest in their homeland.

In the meantime, foreign investors have spent 220 million euros on property in Greece in the first half of 2017 boosting capital inflows by 63.4 percent compared to the same period last year, according to the Bank of Greece.

Data revealed a growing interest in the purchase of holiday homes with investors last year spending a total of 270 million euros, against 186 million euros in 2015.

In view of the increasing interest, real estate professionals are saying 2017 will prove to be the best year yet.