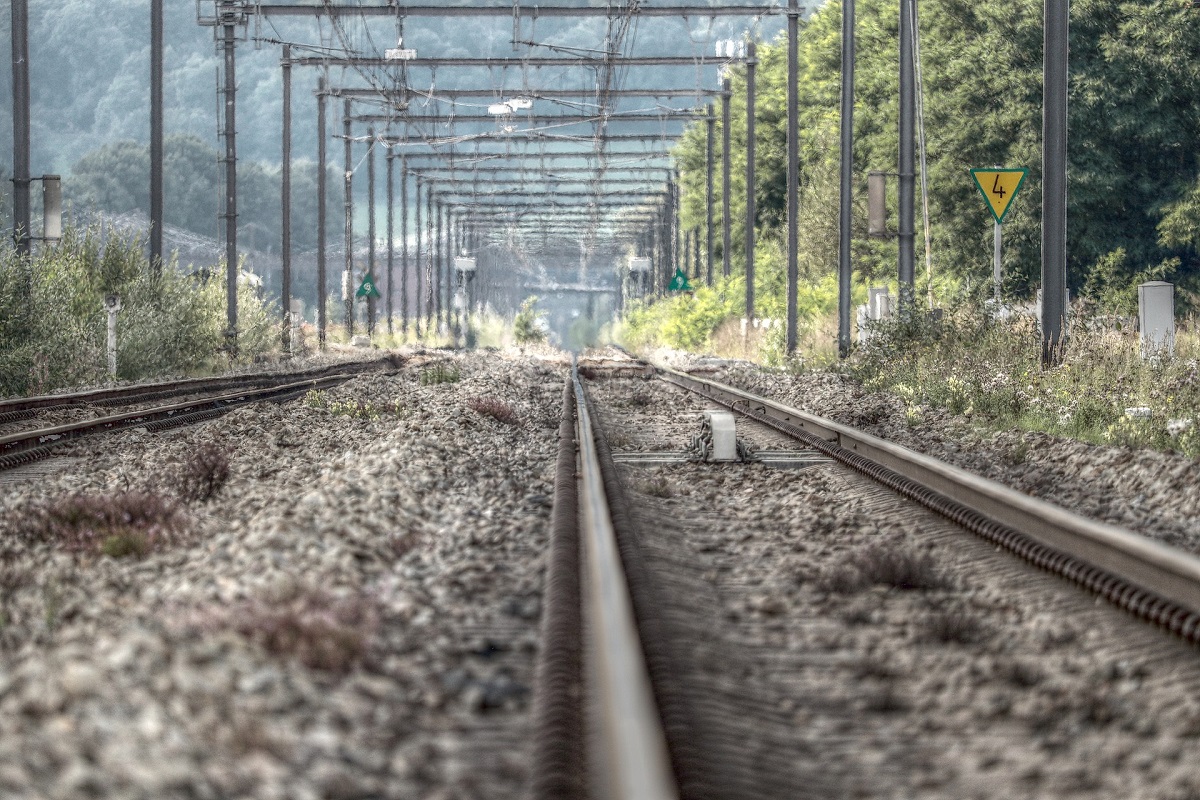 A railway line handling passenger and freight transport between Thessaloniki and Istanbul in Turkey could potentially begin operations by 2019, experts said this week during the second meeting of the Joint Expert Group on Rail and Intermodal Transport.

The meeting held in Thessaloniki on Thursday, and chaired by Infrastructure and Transport ministry general secretary Thanos Bourdas and Turkish Railways president and director general Isa Apaydin, examined the possibility for cooperation between the two countries’ railway operators for business activities in other territories including the Western Balkans, the Middle East and North Africa. 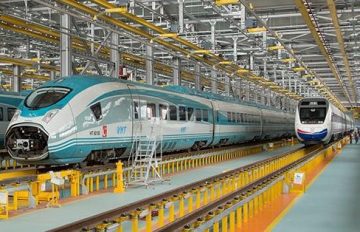 The two sides agreed initially to carry out a study for the railway link as well as to prepare two memoranda of understanding set to be signed in February when a Greece-Turkey High Level Cooperation Meeting is scheduled to take place.

Τhe two sides also agreed on the need to consult with Bulgaria towards establishing synergies for a three-way co-operation in rail transport.

The 3rd meeting of the Joint Expert Group on Rail and Intermodal Transport is scheduled to take place in Turkey in the spring of 2018.

Investments to Boost Hotel Sector on Crete and Rhodes