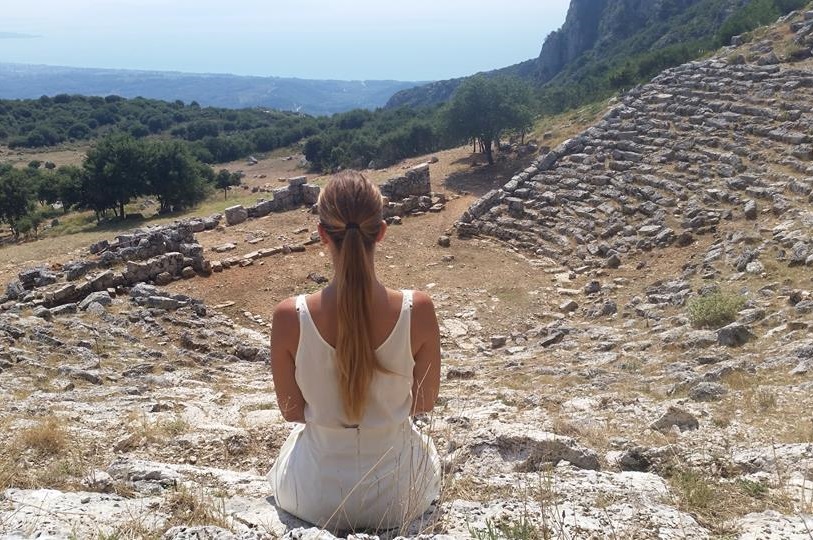 The ancient theater of Kassopi is included in the Cultural Route of Epirus, a project run by the Diazoma organization and presented during SETE’s workshop “The interconnection of tourism – culture: The obstacles and the prespectives”. Photo Source: @Diazoma

Ways of connecting tourism and culture in order to promote Greece as a 365-day destination were discussed on Friday between tourism officials and professionals during a workshop in Athens. The workshop, titled “The interconnection of tourism – culture: The obstacles and the prespectives”, was organized by the Greek Tourism Confederation (SETE). 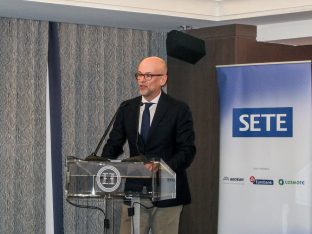 “The connection between tourism and culture may be obvious but there is still a long way to go,” SETE President Yiannis Retsos said during the workshop. “A holistic scheme is needed, an inspired strategy that will change the outdated perceptions that exist for decades.”

According to Retsos, the public sector must meet the new needs that will emerge from the implementation of the new strategy; new colllaborations must be developed in the private sector; tax incentives, relief measures and new funding tools should be made available to newly established enterprises; additional “revolutionary” measures must be implemented, including the extention of the operating hours of museums and archaeological sites.

Connection of tourism and culture on ministry’s agenda 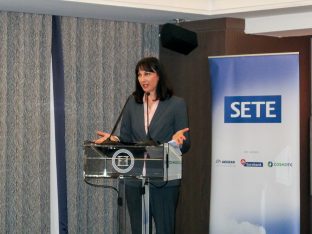 Speaking at the workshop, Tourism Minister Elena Kountoura presented the ministry’s policy to promote tourism and culture, through collaborations with Greek cultural organizations, such as the Athens Concert Hall and the Greek National Opera. She also unveiled the ministry’s plans to run a targeted campaign in 2018.

“Our goal is for the travelers – Greeks and foreigners – to get familiar with Greek destinations, the locals, the culture, customs and traditions,” Kountoura said.

In collaboration with the Culture Ministry, as well as Greek tourism professionals, including SETE, the tourism ministry has already developed a number of initiatives:

– English surtitles have been added to performances of the National Theater of Greece and the National Theater of Northern Greece.
– The presale of tickets for the 2018 Athens – Epidaurus Festival began earlier this year in efforts to attract foreign visitors.
– The ministry has been supporting the initiative of the Athens – Attica & Argosaronic Hotel Association, “The Stones Speak”, which includes theater performances of works by great writers of Greek antiquity.
– The ministry has enhanced its collaboration with the World Tourism Organization (UNWTO) and will hold a number of events within the framework of the UNWTO Silk Road program.

Cultural Route of Epirus by Diazoma 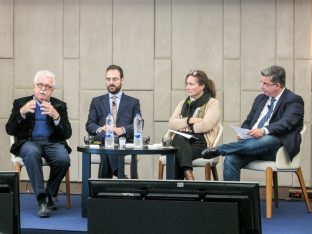 During the workshop, the president of the Diazoma organization, Stavros Benos, presented the Cultural Route of Epirus, a project which aims to promote the area’s ancient theaters and will be officially launched in October 2018.

The workshop included presentations by Christodoulos Riggas, head of the research and educational programs at the Piraeus Bank Cultural Foundation and Alexandra Nikiforidou, museologist and general director of PostScriptum, a company specializing in digital consultancy in culture.